The RONY family received a visa from Aristides de Sousa Mendes in Bayonne on June 21, 1940. The family members shared one passport.

They crossed into Portugal, where George RONY, a filmmaker, shot footage of the refugees's first taste of freedom. In Portugal, the RONY family resided in Lousa de Cima. In October 1940 they sailed from Lisbon to New York on the ship Nea Hellas.

From there, they moved to Los Angeles, where they settled. 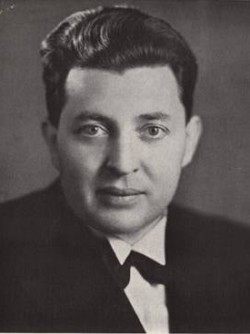 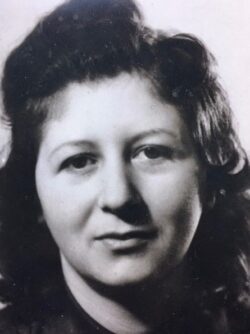 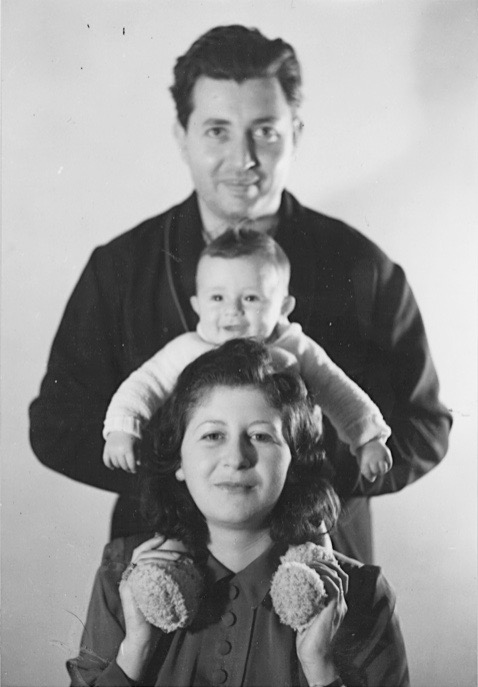 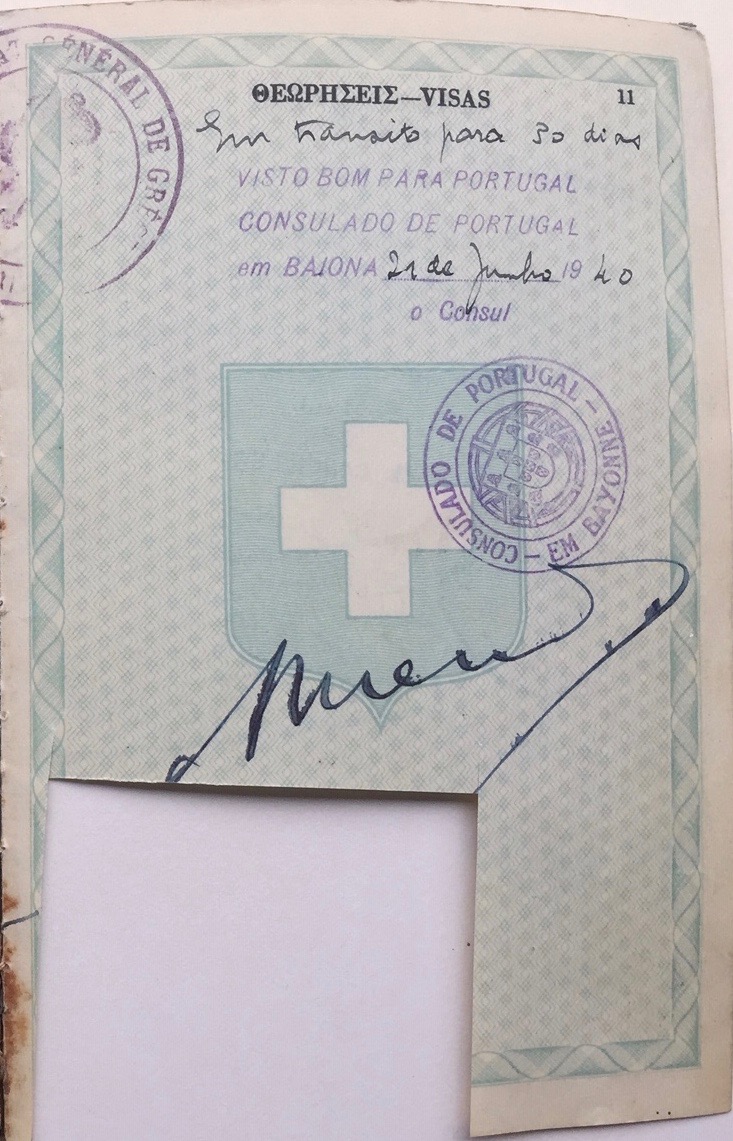 The Spanish officials told us that we needed more than permission to leave France. We needed permission to go to some other country after we left Spain. Realizing the extent to which Spain had been drained of food and other resources by her civil war I could sympathize with her refusal to undertake the support of hundreds of thousands of refugees. Even so... yes, I was fully prepared for the sight which greeted me in front of the Portuguese Consulate [in Bayonne].

A crowd of at least five thousand people stood shoulder to shoulder in that narrow street where its offices were located. It was of course impossible to nose my car into that crowd. Completely stalled, I took my place among the other stalled vehicles. Finally I got out and began to talk to a man at the tail-end of the mob. Had I a visa to North or South America? Then I was wasting my time here. Portugal was no more anxious than Spain to feed the homeless multitudes. She, too, was only a corridor leading somewhere else.

How could I go back and give my poor little Natasha this news? I took off my beret and wiped my forehead. The narrow little street under the glare of the southern sun steamed with the body heat of thousands of people. This was Hell--literally.

When I got back to the car... where was she? Natasha had vanished. I peered into the crowd and into the huddle of cars. She was nowhere to be seen.

At my wife's joyous voice I wheeled about. She was threading her way toward me, and guiding her was a swarthy young man... While I was standing in the crowd Natasha had spied the brother of one of her best friends. He happened to be employed in the Portuguese Consulate. We got our second visa in no time at all.

This charming fellow advised us not to go back to the Spanish authorities here in Bayonne. If we went to the boundary town of Hendaye, he said, we would have no difficulty in obtaining our visa.... We should have been radiant if it had not been for little Peter whose fever was now alarmingly high.