Brothers Hirsch and Izrael RUBIN, Polish citizens, received their visas from Aristides de Sousa Mendes in Bordeaux on May 29, 1940, along with their families.

They crossed into Portugal, where the brothers were arrested and jailed by agents of the Portuguese secret police for being in possession of unauthorized Portuguese visas. Police document in this matter can be seen below.

Izrael, Fanny and Joseph RUBIN traveled on the vessel Siboney in February 1941 from Lisbon to New York.

Hirsch, Shifra and their two daughters also emigrated to the United States. 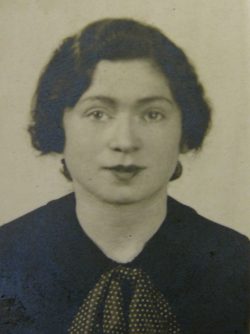 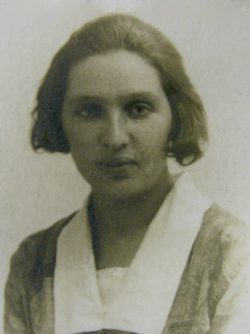 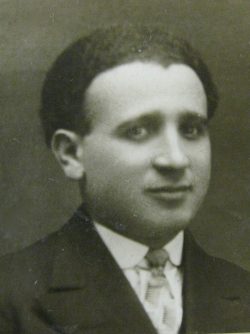 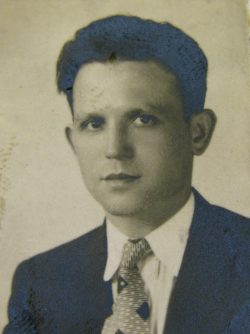 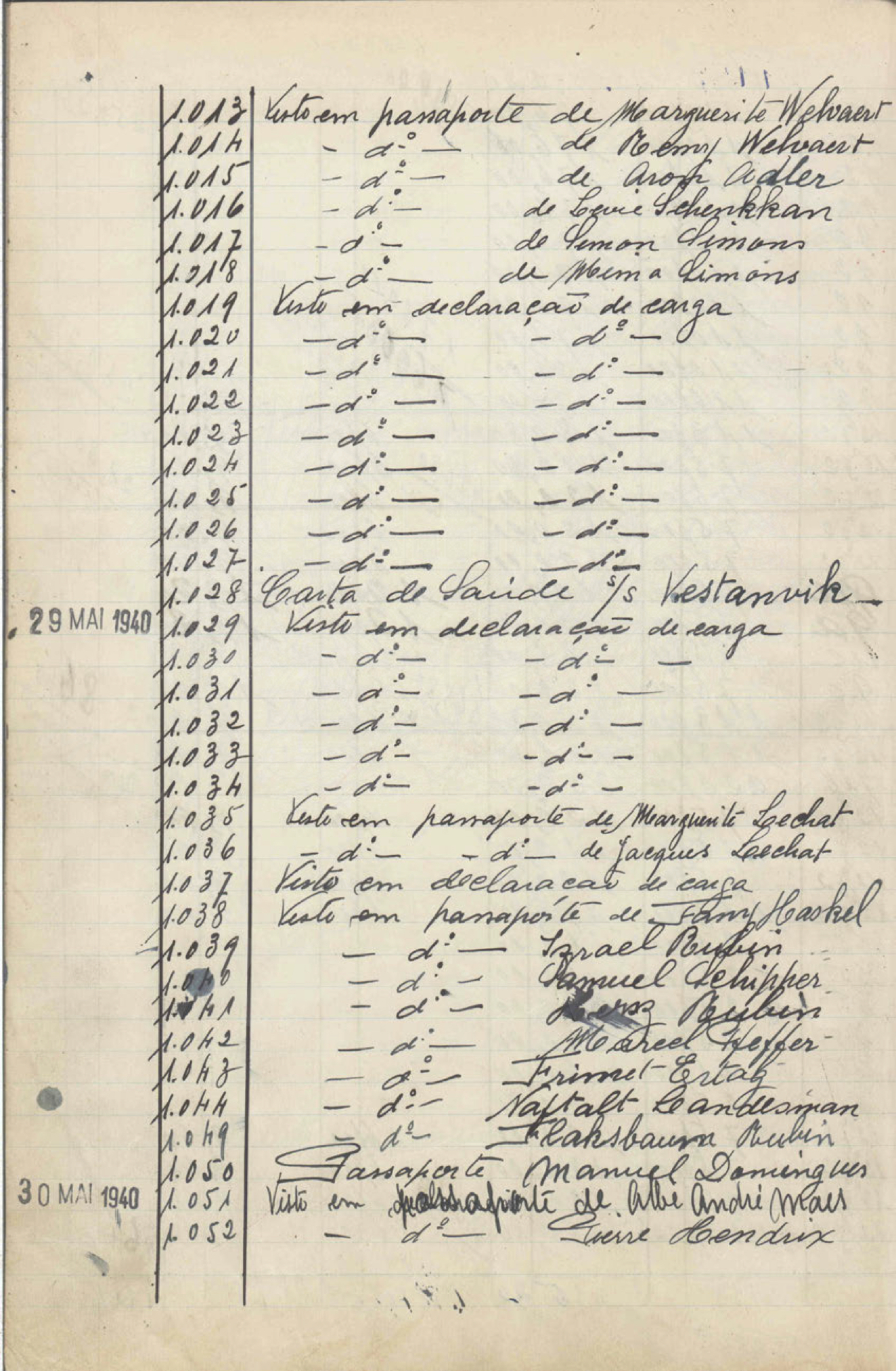 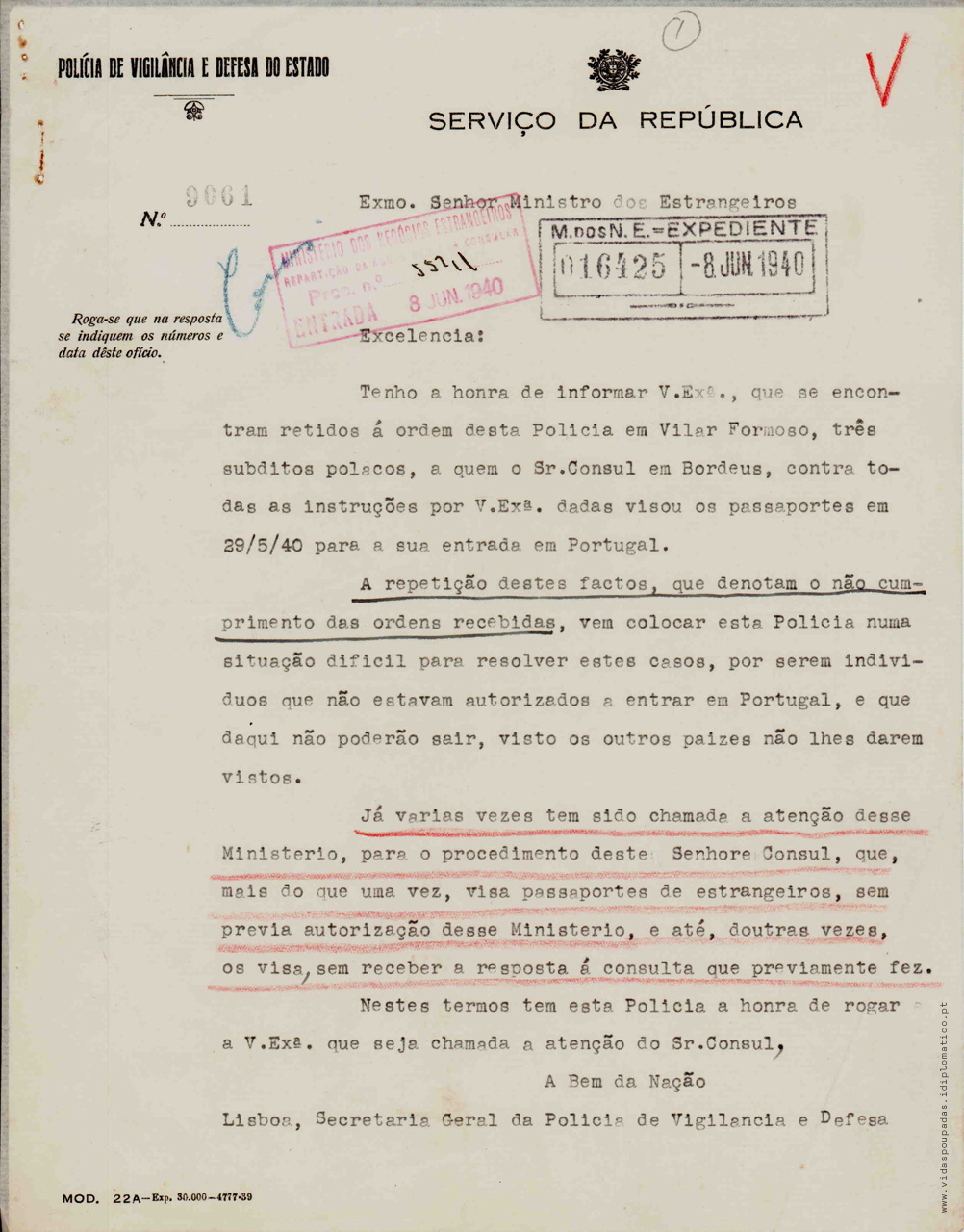 Police report of arrest of Naftali LANDESMAN, Hirsch RUBIN and Izrael RUBIN in Vilar Formoso on June 8, 1940 for being in possession of unauthorized Portuguese visas - Courtesy of the Ministry of Foreign Affairs archives, Lisbon