They were unable to exit France at that time, and found themselves in Pau. While there, they were encouraged by the German authorities to return to Belgium. Just as they were about to board the transport that was to take them back, 14-year-old Samuel RUBIN said to his father: “I don’t trust them and I don’t want to go to a German camp.” The German supervisor returned their passports to Bernard RUBIN and whispered, “Listen to your son.”

Eventually, in 1942, they were able to reach the Portuguese border town of Elvas, but their Portuguese visas were no longer valid. The PVDE agent at the border was touched by the children’s desperation and allowed the family to remain in that town before sending them on to Caldas da Rainha, where Samuel and his sister Flora (known as Blanchette) continued their studies. The family returned to Antwerp at the end of the war. Samuel went on to become a Belgian bridge champion, while Blanchette moved to the UK in 1955. 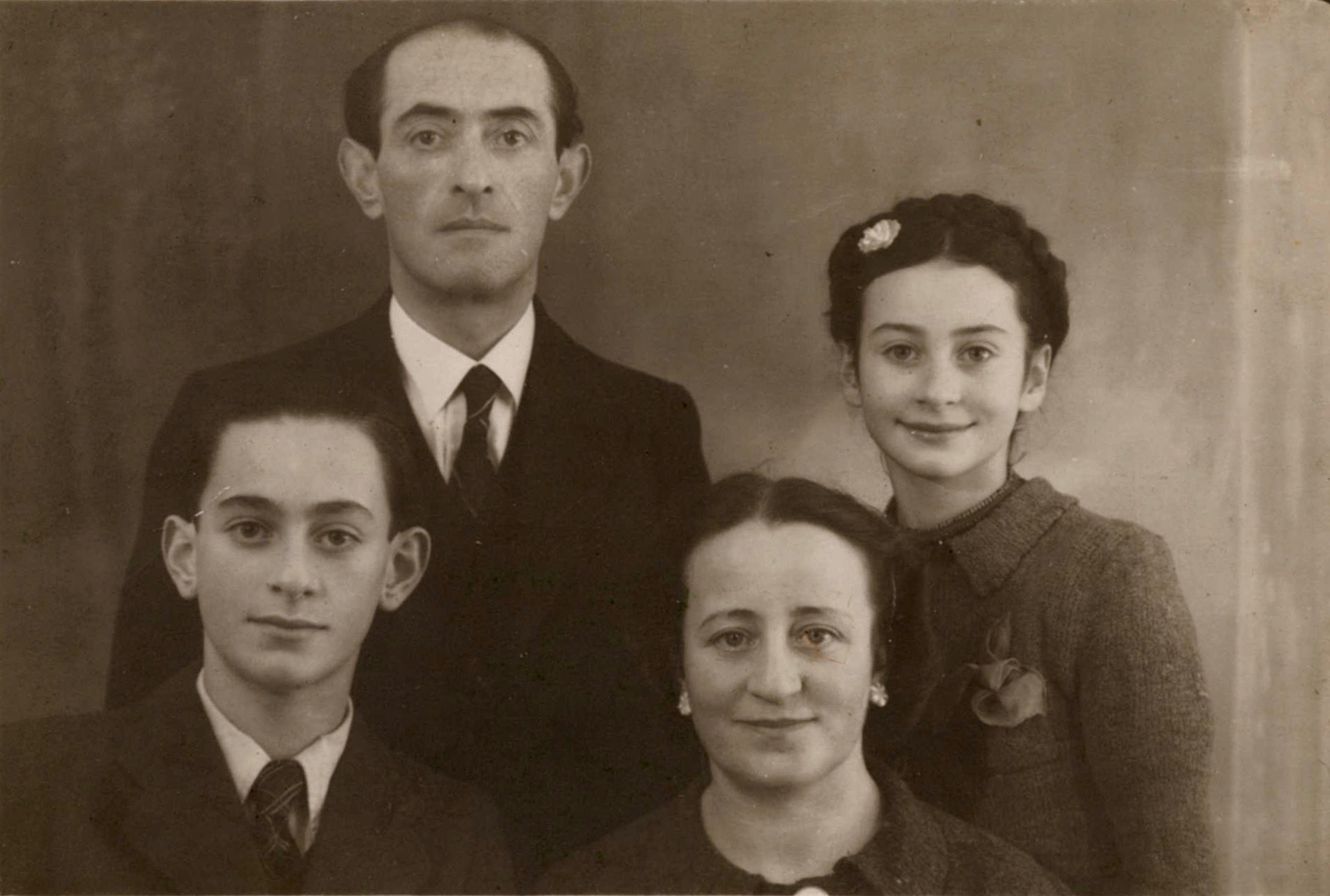 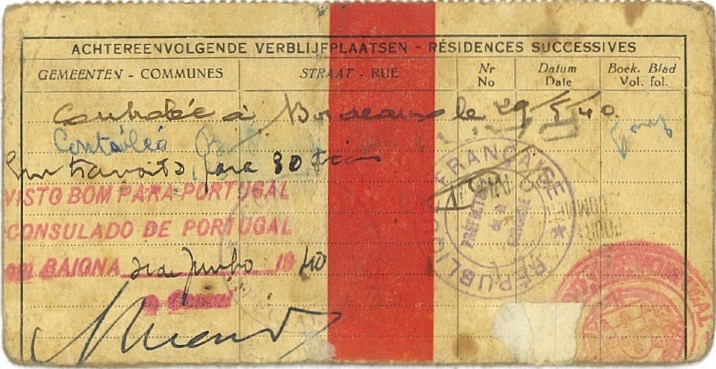 Visa signed A Mendes issued in Bayonne on June 21, 1940 for the RUBIN family 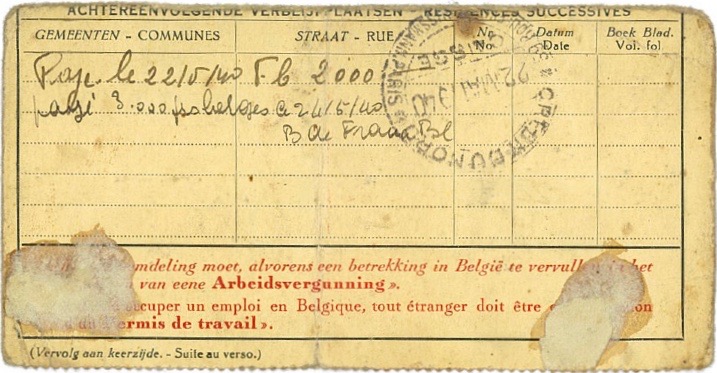 Reverse side of document containing the Sousa Mendes visa