The SCHLESINGER family obtained a visa from Aristides de Sousa Mendes in June 1940.

They crossed into Portugal and subsequently emigrated to Canada on the vessel Excambion, arriving in December 1941. 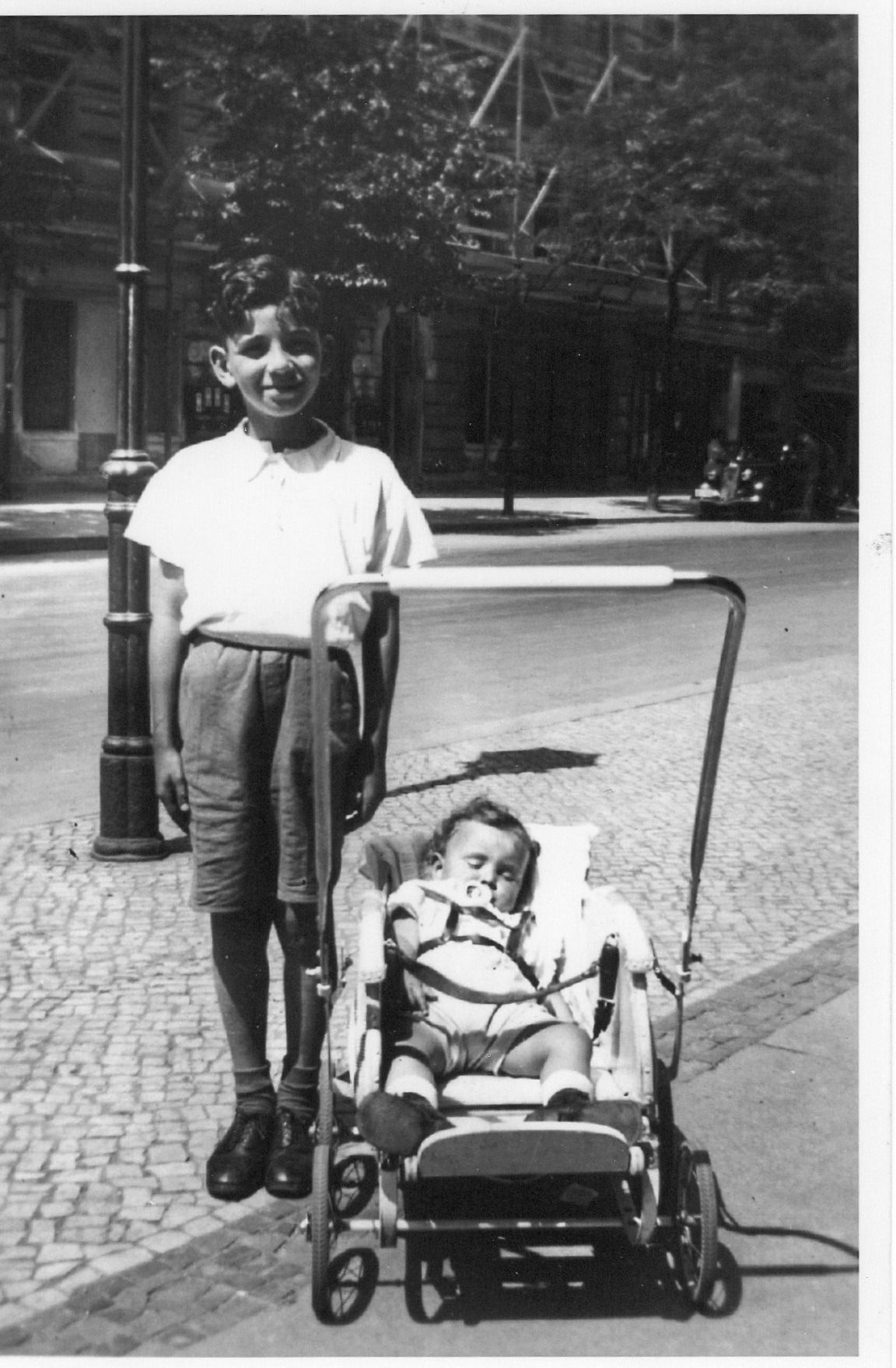 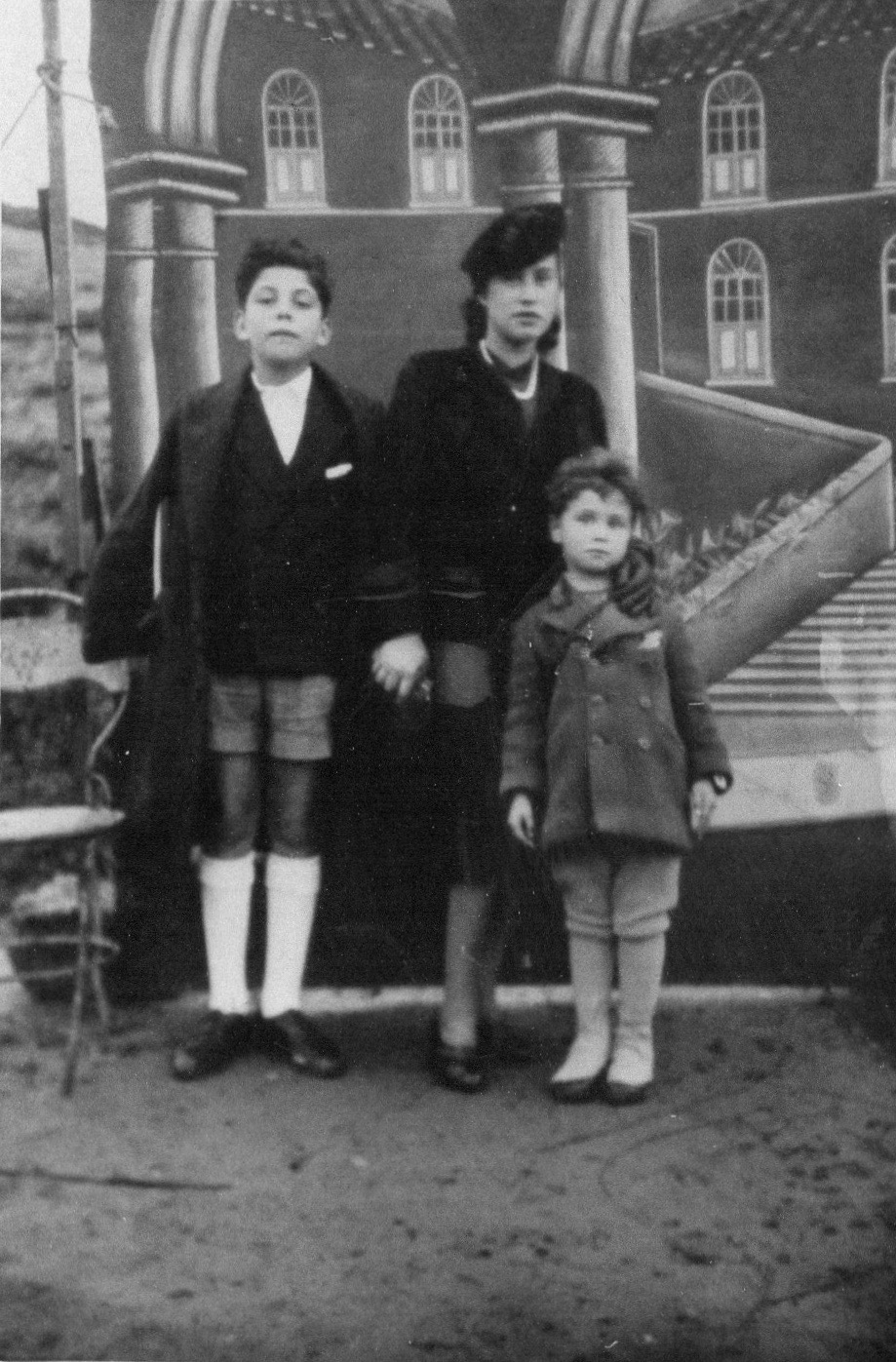 SCHLESINGER family in Lisbon in 1941 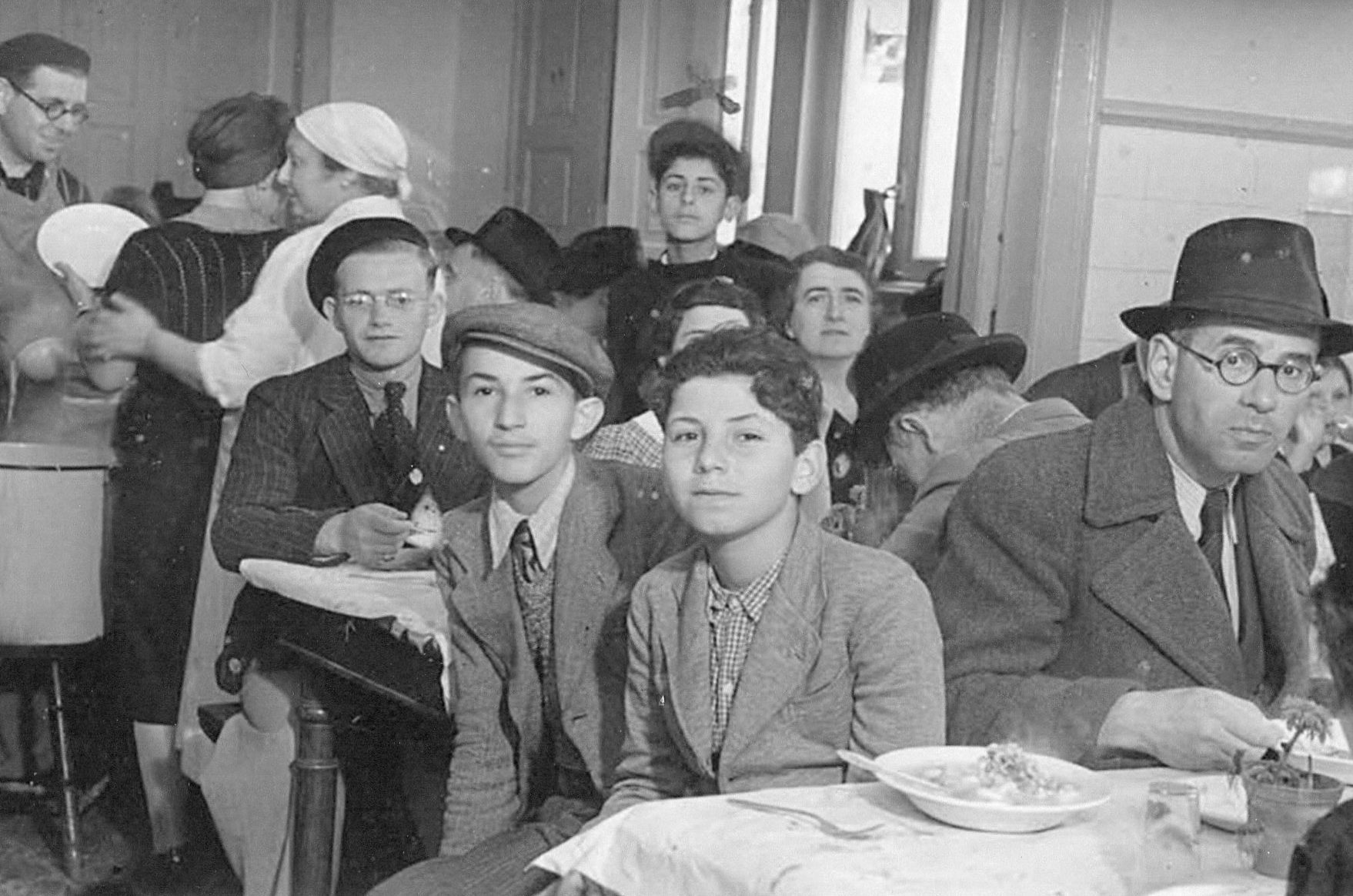 Benjamin SCHLESINGER at the Refugee Soup Kitchen in Lisbon in 1941 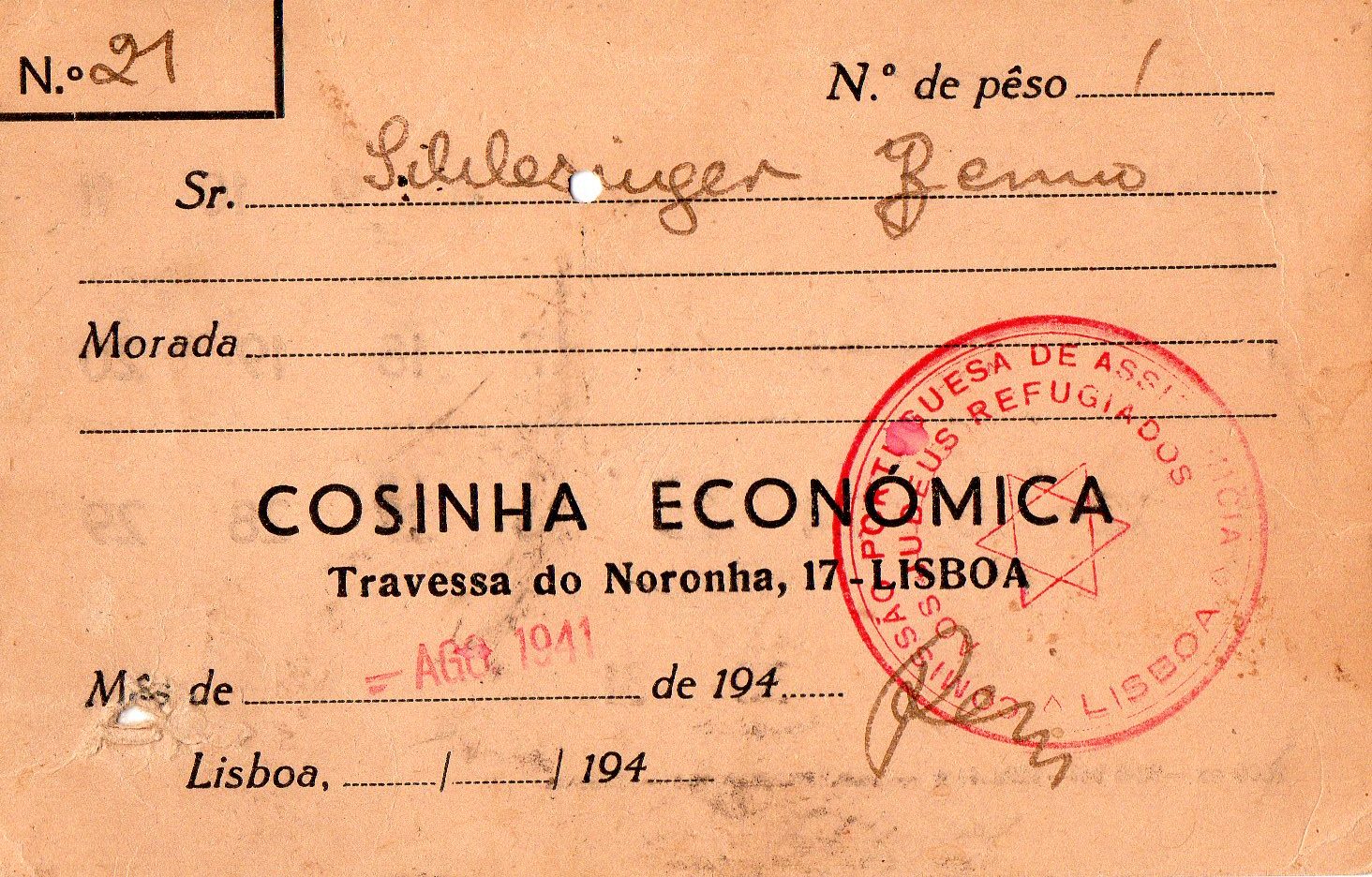 I had been living in Lisbon, Portugal, with my mother and younger brother, in 1941. We were refugees from Nazi Germany. Our travels began in Berlin, in November, 1939. Our journey took us from Germany to Belgium, France, Spain and Portugal. We were Jewish refugees and I was 13 years old when we lived in Lisbon. My mother was able to obtain three Canadian permits from the Polish government in exile.

The Jewish Agency gave us boat tickets, and we boarded SS. Excambion (American Export Lines), in Lisbon, on December 12, 1941, going to Bermuda. We changed ships there, and sailed on the Lady Rodney to Halifax, arriving on December 24, 1941. I remember that we had a good trip, and I visited the large gun at the end of the ship. I had the run of the ship. It was quite cold when we arrived on Pier 21. It was also good to land in Canada after all the difficult times in Europe.