They crossed into Portugal, where they resided first in Figueira da Foz and then in Lisbon. In September of 1941 they sailed on the vessel Lourenço Marques to Mozambique and South Africa. From there they traveled to Mauritius, where they remained until 1946, when they emigrated to the United Kingdom. 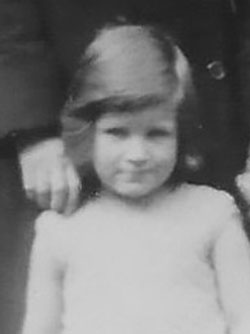 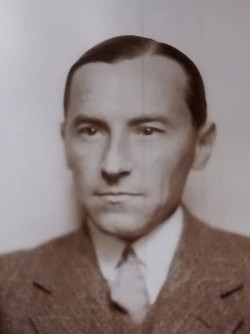 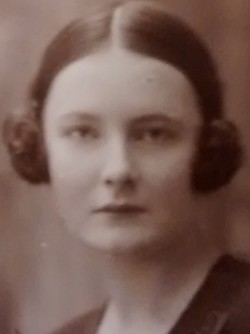 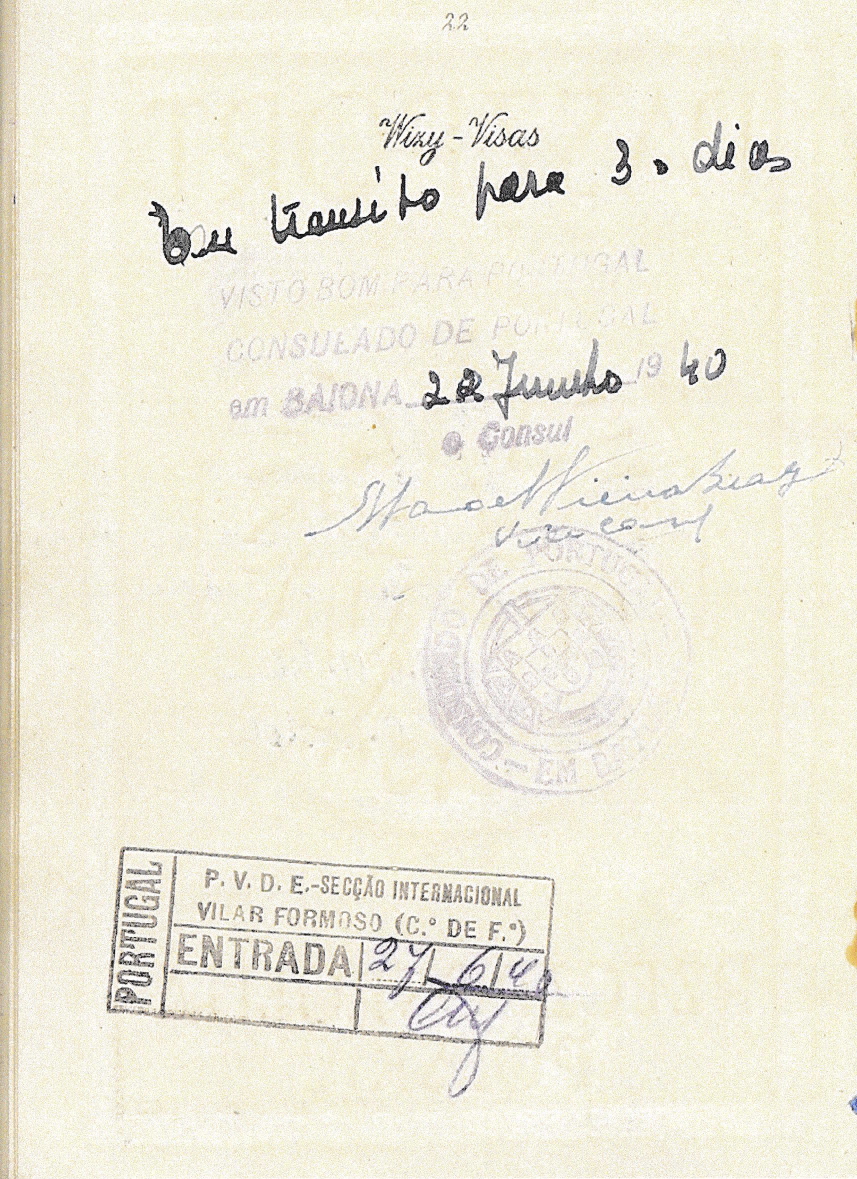