They crossed into Portugal, where they resided first in Figueira da Foz and then in Lisbon.

From there they traveled to Havana, Cuba on the vessel Serpa Pinto, and later emigrated to the United States, arriving in April of 1944 in Miami, Florida.

She settled in New York and has two children and four grandchildren. 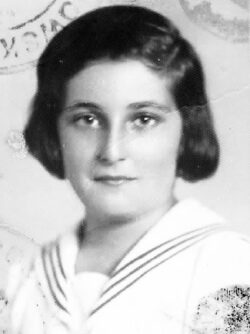 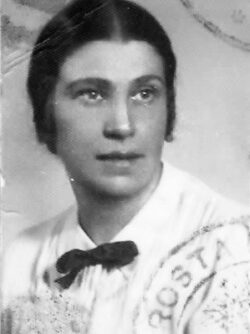 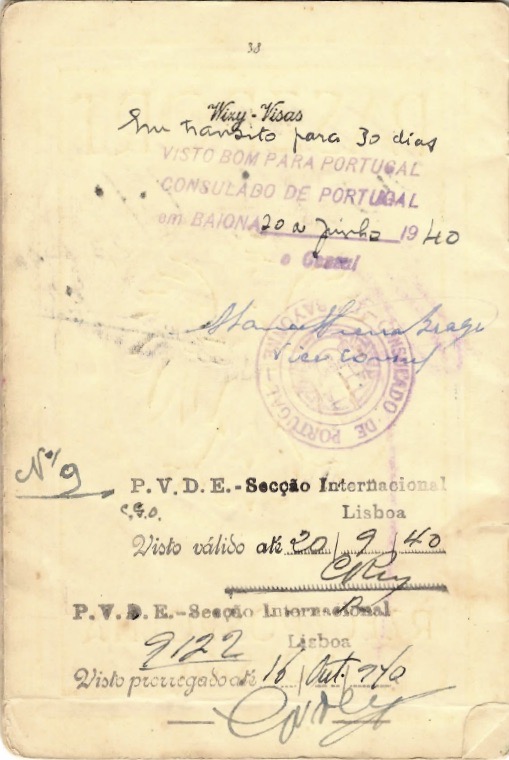 Visa issued to Regina and Halina SCHWARZ in Bayonne