The SIMSOVIC family received visas from Aristides de Sousa Mendes in Bordeaux in June of 1940.

They crossed into Portugal, where they resided first in Porto and then in Caldas da Rainha. Minora SIMSOVIC and the children sailed from Lisbon to New York on the vessel Serpa Pinto in December 1941 and then traveled by train to Montreal, Canada, where they settled. Josef SIMSOVIC went to the United Kingdom and fought for the Allies. After the war he settled in France. 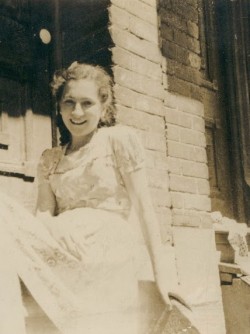 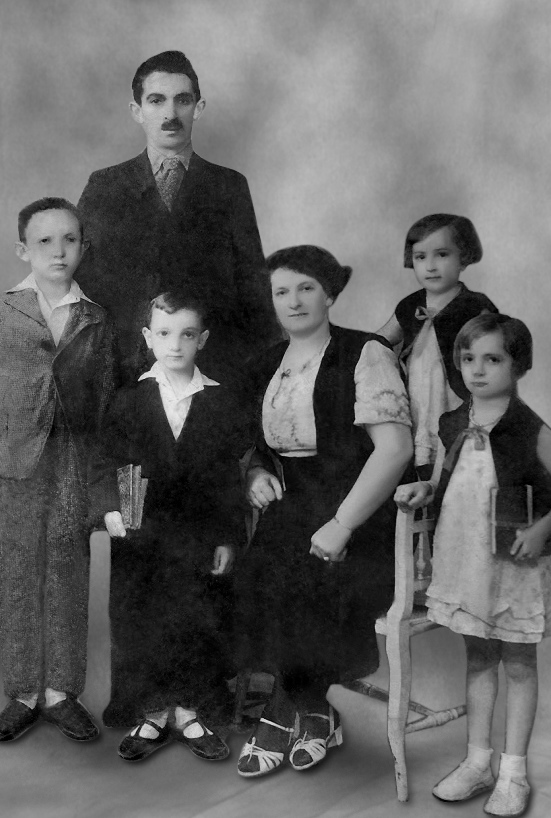 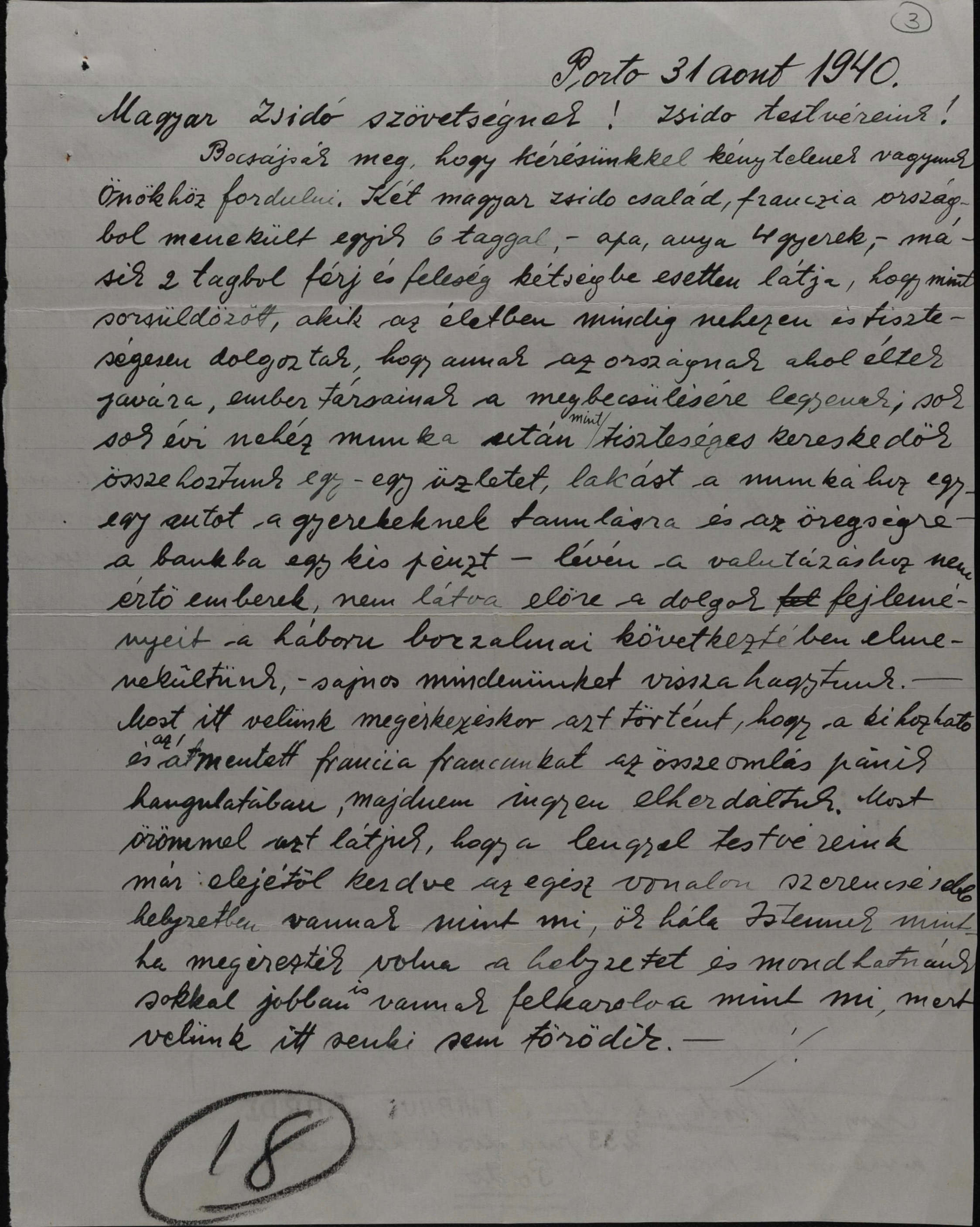 Letter from Thibaud Bardi and Josef Simsovic to the Hungarian-Jewish community of New York, recto 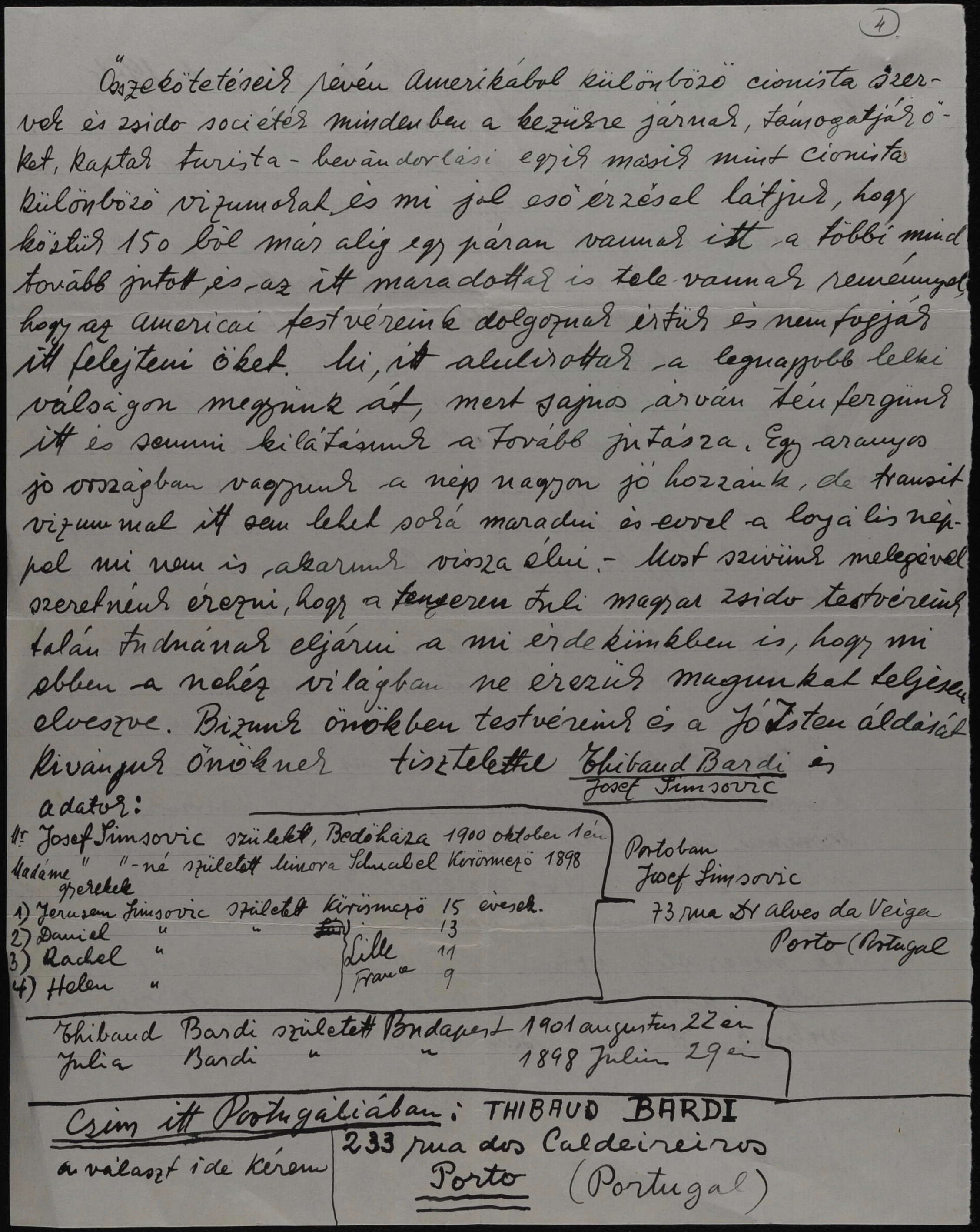 Letter from Thibaud Bardi and Josef Simsovic to the Hungarian-Jewish community of New York, verso