They crossed into Portugal, where they resided in Figueira da Foz. Manfred, the son of Bernhard and Lea SPIKULITZER, was born there in December 1940. The family subsequently sailed from Lisbon to New York on two separate ships: The Serpa Pinto in March 1941 and the Nyassa in April 1941. They returned to Belgium in 1950. 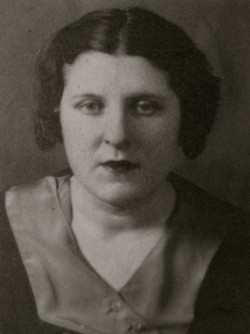 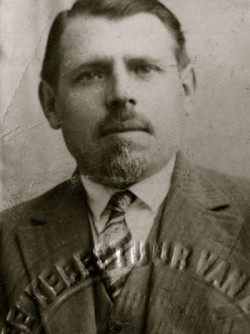