They arrived at the French/Spanish border too late, after the Portuguese dictator Salazar had ordered it to be sealed. As a result, they tried another exit route and managed to travel to Morocco. They sailed from Casablanca to New York on the vessel Nyassa in August 1941. 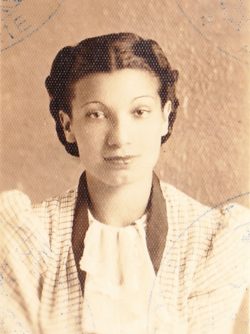 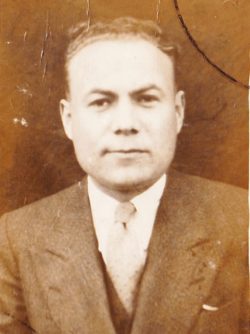 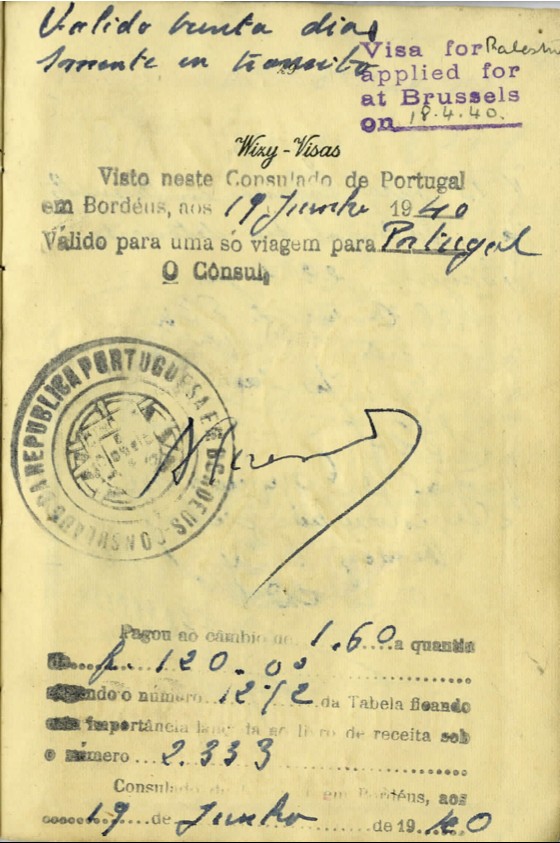 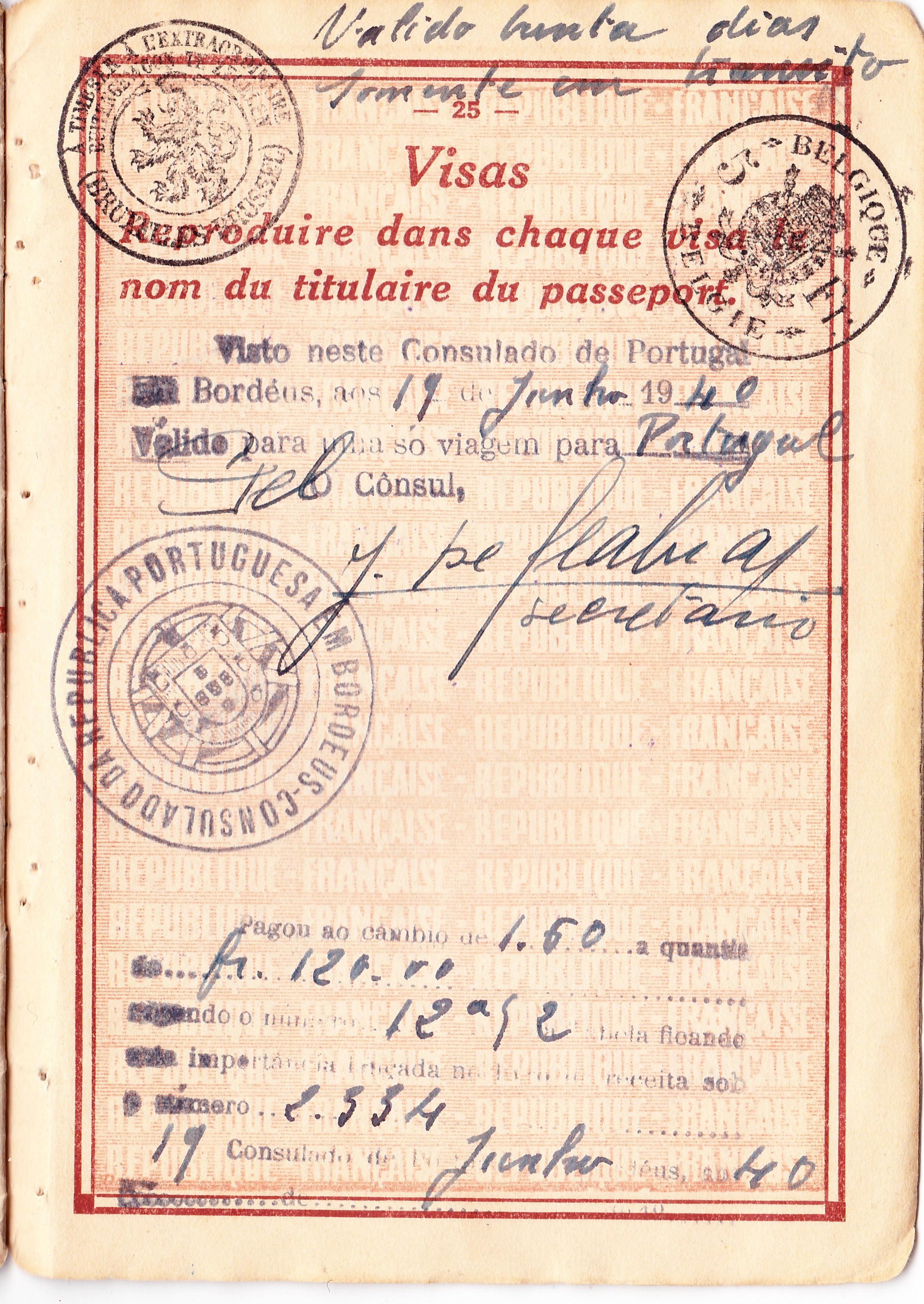