Albert Vigoleis THELEN was a German author and translator. He and his wife received visas from Aristides de Sousa Mendes in 1939 and were in Portugal by September of that year. There the couple lived in Amarante with the poet and philosopher Joaquim Pereira TEIXEIRA DE VASCONCELOS, whose works THELEN translated into German.

THELEN tried to persuade his friend, the Dutch poet Hendrik MARSMAN, to join him in Portugal, but MARSMAN made the fatal mistake of choosing to go to the UK instead. MARSMAN paid with his life when his boat was torpedoed in the English Channel. 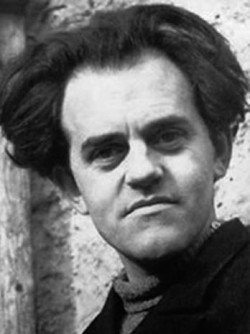 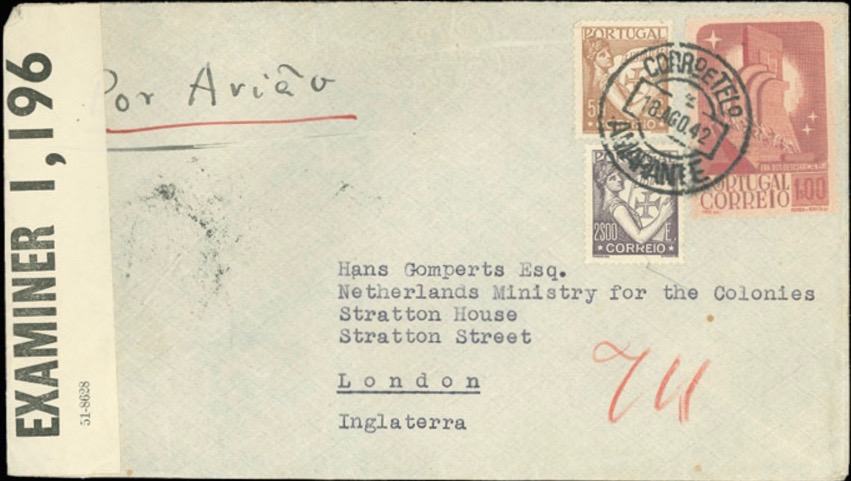 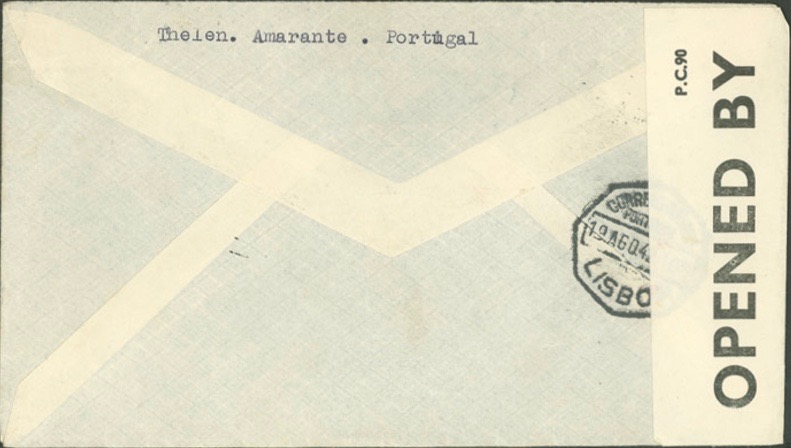