Paul VAN ZEELAND was the former Prime Minister of Belgium. He obtained a visa from Aristides de Sousa Mendes in June 1940.

After the war, he became the Minister of Foreign Affairs and served as economic advisor to the Belgian government as well as the council of ministers of the North Atlantic Treaty Organisation. 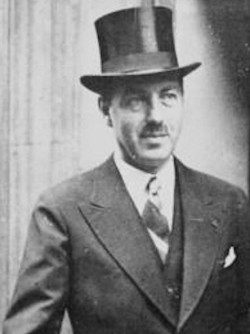 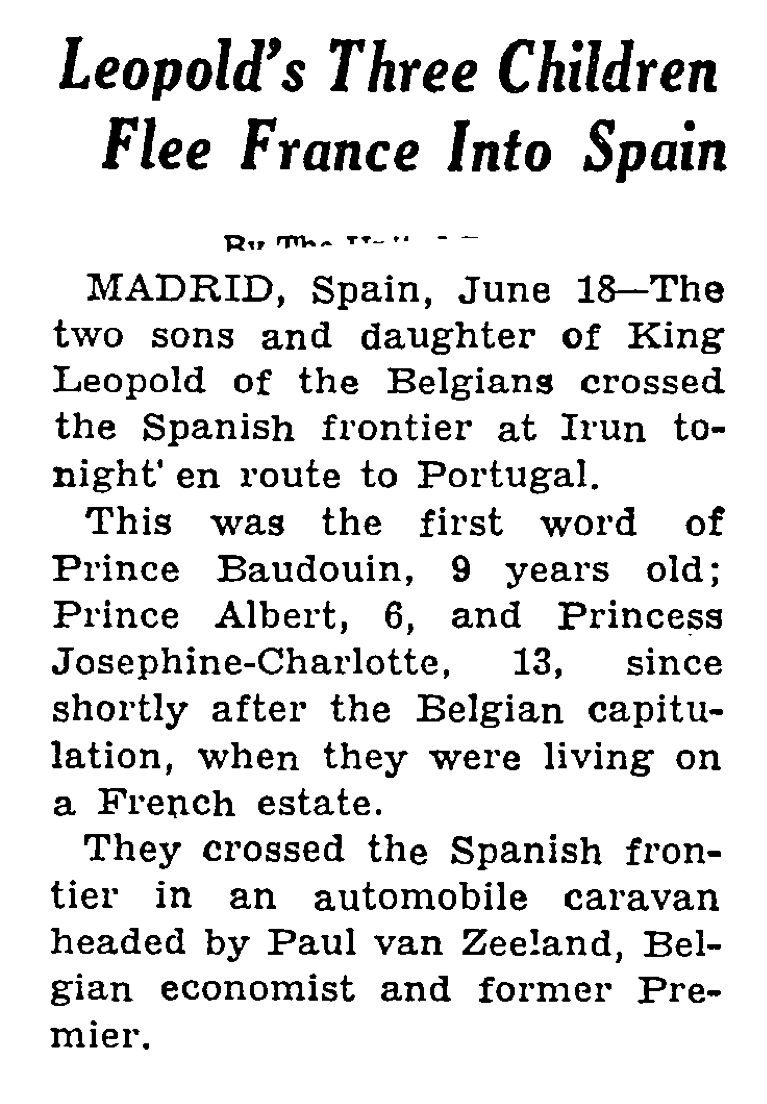