King VIDOR was a famous Hollywood director whose film Hallelujah! was the first major studio film to feature an all African-American cast. He also directed the black-and-white scenes at the beginning and end of The Wizard of Oz (1939), including "Somewhere Over the Rainbow."

He and his daughters received a visa from Aristides de Sousa Mendes in Bordeaux on April 30, 1940.

They crossed into Portugal and subsequently sailed from Lisbon to New York on the vessel Roma in May 1940. 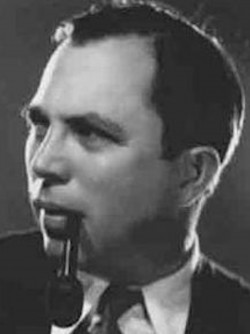 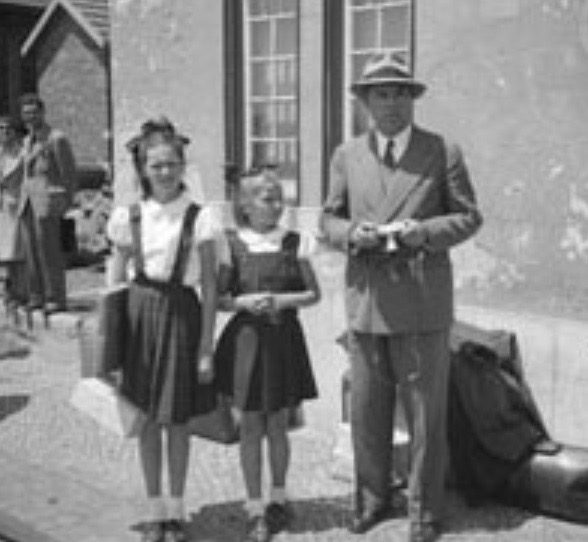 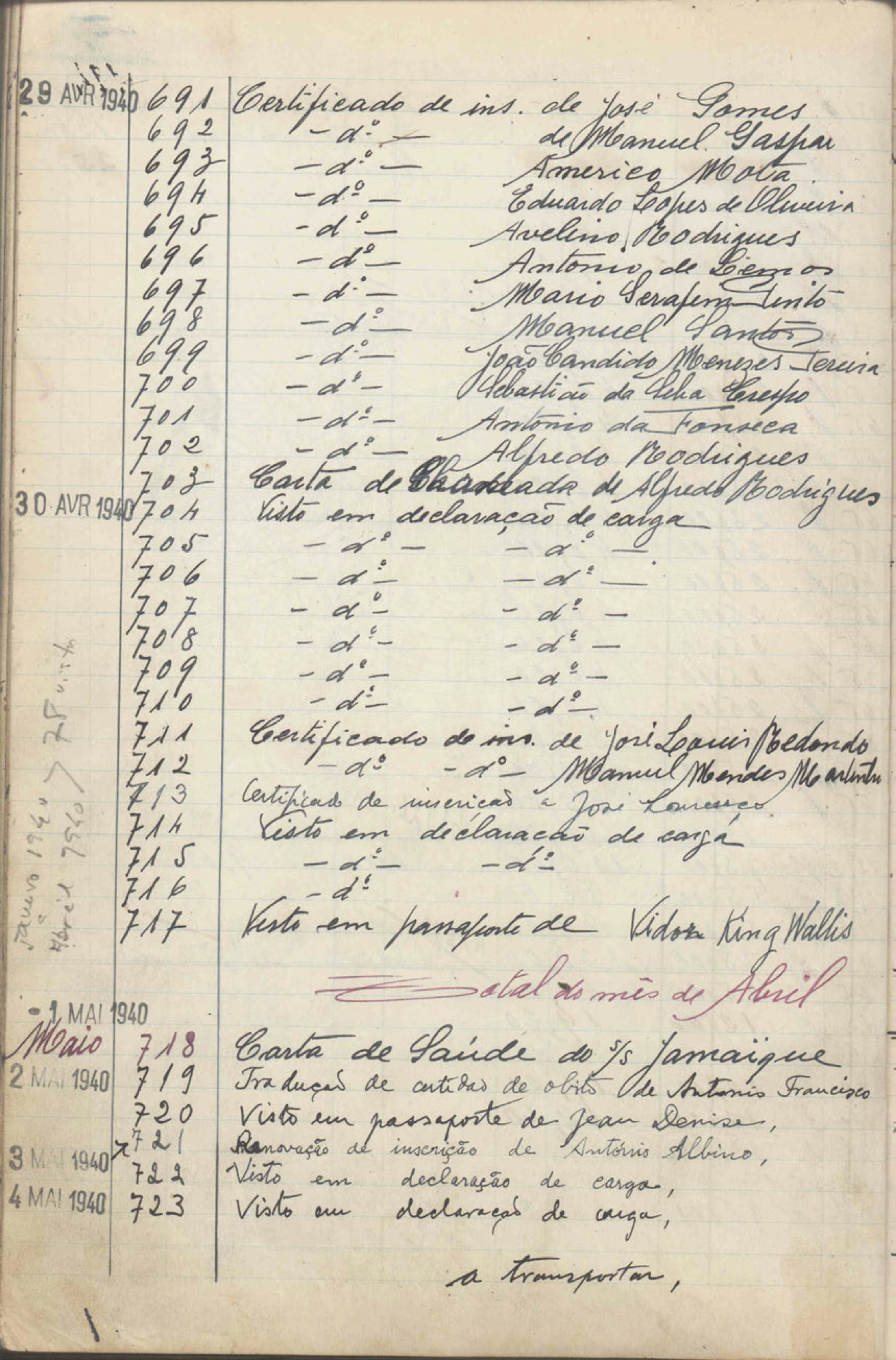 I have three daughters. During the war, in 1940, the last two daughters were living with their mother in Biarritz. I went over and took a room in a hotel. See, Eleanor and I were divorced in 1932. So I didn't want the daughters to stay there through the war. And when they were coming from school one day, I just took them and we fled, left everything, fled to Spain. And then to the United States afterwards.