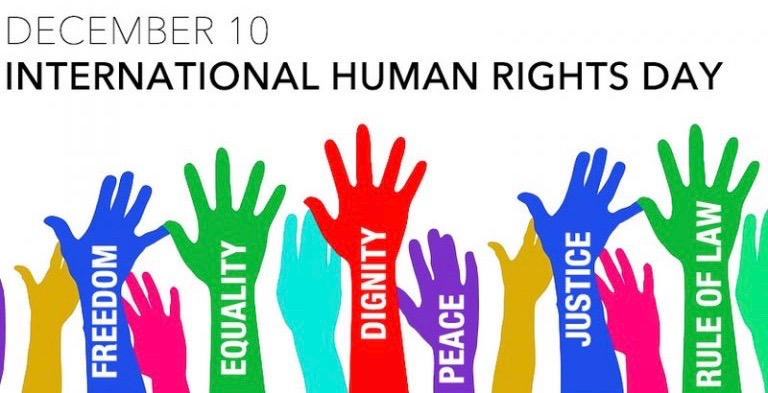 Synopsis:  In 1940, a ship called the S.S. Quanza left the port of Lisbon carrying several hundred Jewish refugees to freedom.  Most of them held life-saving visas issued by the Holocaust rescuer Aristides de Sousa Mendes.  But events went terribly wrong, and the passengers became trapped on the ship because no country would take them in.  Nobody Wants Us tells the gripping true story of how Eleanor Roosevelt stepped in to save the passengers on board because of her moral conviction that they were not “undesirables” (as the US State Department labeled them) but rather, “future patriotic Americans.”  This is an episode in American history that everyone needs to know.

Program:  The film, which is 37 minutes in length, will be followed by a panel discussion moderated by Leah Garrett, Director of the Hunter College Jewish Studies Center.  Other participants will include:

Significance of the story:  According to Michael Dobbs of the United States Holocaust Memorial Museum, “The Quanza incident is a timely reminder that individuals make a difference.  Without visas supplied by the Portuguese diplomat Aristides de Sousa Mendes, many of the Jewish passengers on board the Quanza might well have been stranded in Nazi-occupied Europe. Without the legal brilliance of a maritime lawyer named Jacob Morewitz, the ship would have been obliged to sail back to Europe. Without the intervention of First Lady Eleanor Roosevelt, the passengers would not have been permitted to land.   It took three people, from entirely different backgrounds, to save dozens of lives that might otherwise have been lost.”

Ticket information:  The event is free of charge, but seating is limited, and is by advance reservation. For more information and to reserve tickets, please click here.