Mendelssohn, the Nazis and Me 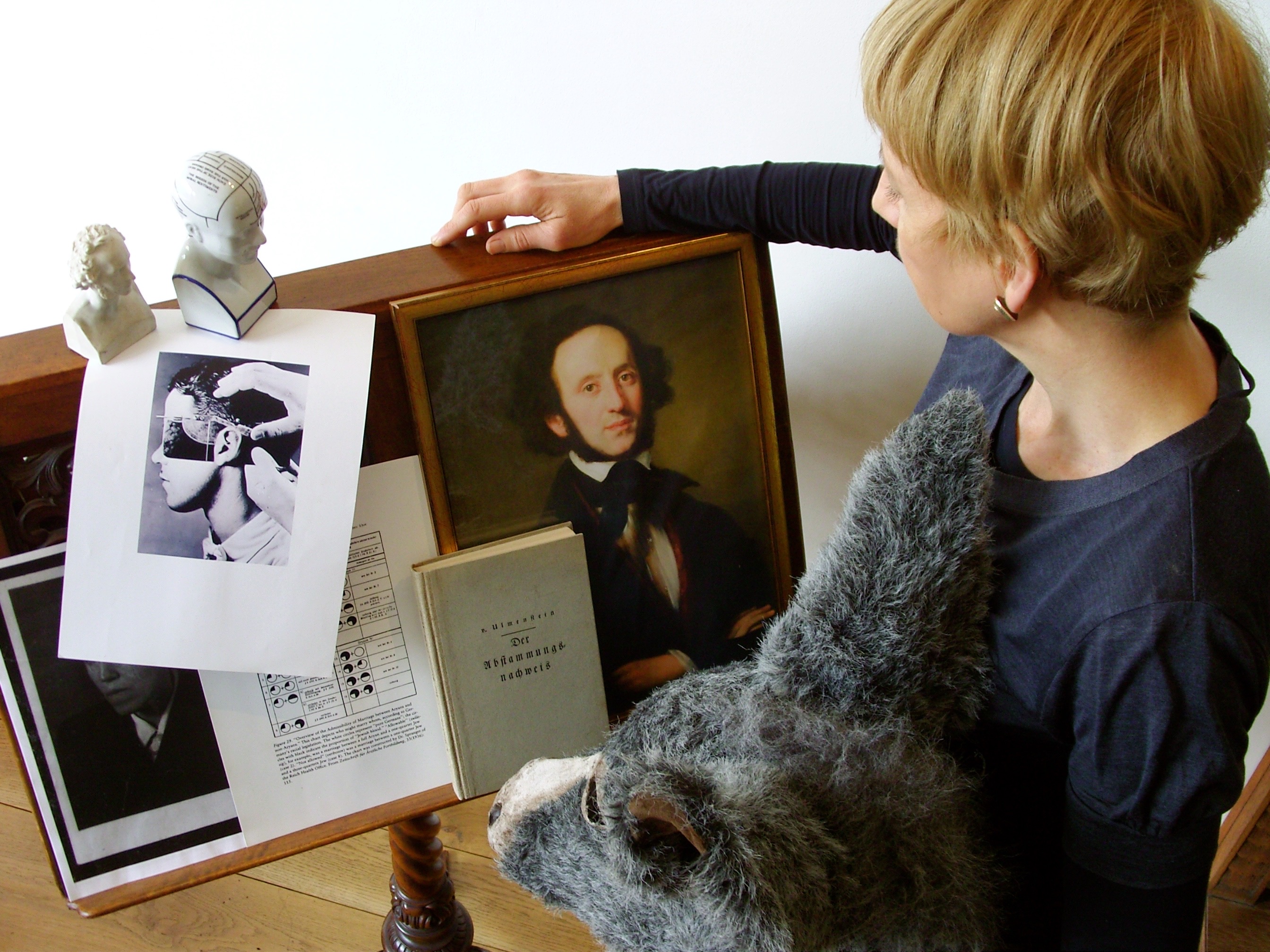 Felix Mendelssohn was a child prodigy pianist and composer who was famous from a young age. Born into an illustrious Berlin Jewish family (his grandfather was the theologian Moses Mendelssohn who began the assimilation of Jews into German society), Felix was baptised Lutheran, along with his siblings, at the age of seven, in part because at that time Jews in Germany did not have full civil rights. For the rest of his short life (he died at age 38), Mendelssohn strove to unite the two religions in his music, continuing what his grandfather had begun. He became one of Germany’s most beloved composers, and millions of brides have walked down the aisle to his Wedding March. One hundred years later the Nazis came to power, banned Mendelssohn’s music in Germany and re-classified his (mainly Lutheran) descendants as Jews, threatening their lives. One of these descendants, the filmmaker Sheila Hayman, decided to tell her family’s story on screen. Her wide-ranging and fascinating film is about the madness of labels and the unifying power of music.

⇒ May 21-24, watch Sheila Hayman‘s film Mendelssohn, the Nazis and Me on your home device. A link will be provided to all who register.

⇒ Sunday, May 23 at 2:00 p.m. US Eastern Time, tune into the program with our distinguished panel of guests.  A link will be provided to all who register. 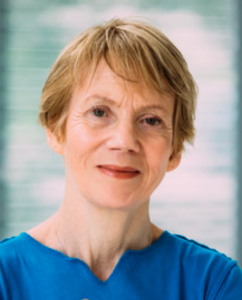 Sheila Hayman has written and directed films for the BBC, ARTE, Beijing TV and others, winning a BAFTA and Time Out Documentary Series of the Year, and a Robert Kennedy award. She has been UK Young Journalist of the Year, the BAFTA/Fulbright Fellow in Los Angeles, a columnist for The Guardian, and is a Director’s Fellow of the MIT Media Lab. She has also worked with the UK NGO Freedom from Torture on behalf of refugees. Mendelssohn, the Nazis and Me was nominated for the Grierson Arts Documentary of the Year. She is now working on a film about Fanny Mendelssohn, her conflicted relationship with her own extraordinary talent, and the part Felix played in its suppression. 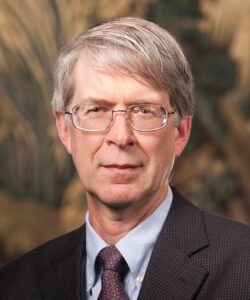 R. Larry Todd is Arts & Sciences Professor at Duke University. His books include Mendelssohn: A Life in Music, described as “likely to be the standard biography for a long time to come” (New York Review of Books), and Fanny Hensel: The Other Mendelssohn, which received the ASCAP Slonimsky Prize. A fellow of the Guggenheim Foundation and National Humanities Center, he edits the Master Musician Series (Oxford University Press). As a pianist, he has recorded the complete cello/piano works of the Mendelssohns for JRI Recordings. Among his recent books are Discovering Music and, with co-author Marc Moskovitz, Beethoven’s Cello: Five Revolutionary Sonatas and Their World. 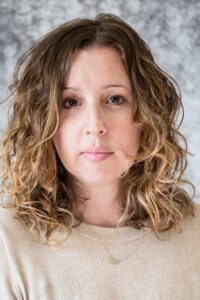 Lily E. Hirsch is an expert on Jewish musical life under the Nazi regime. She is a Visiting Scholar at California State University, Bakersfield. Previously, she taught as Assistant Professor of Music at Cleveland State University. She holds a Ph.D. in musicology from Duke University and is the author of A Jewish Orchestra in Nazi Germany: Musical Politics and the Berlin Jewish Culture League, Music in American Crime Prevention and Punishment, Anneliese Landau’s Life in Music: Nazi Germany to Émigré California, Weird Al: Seriously, and, as co-editor, Dislocated Memories: Jews, Music, and Postwar German Culture, winner of the American Musicological Society’s Ruth A. Solie Award. She is working on a study of humor in music as well as a book about the connection between music and insult.

Is cost an issue?  We have a generous benefactor for this program who is offering sponsored tickets to those who need it. Simply send us an email with subject line FELIX to info@sousamendesfoundation.org.

Registration is by tax-deductible donation ($18 minimum suggested). Instructions and links will be emailed to all registrants on Friday, May 21 and again on the morning of the program.