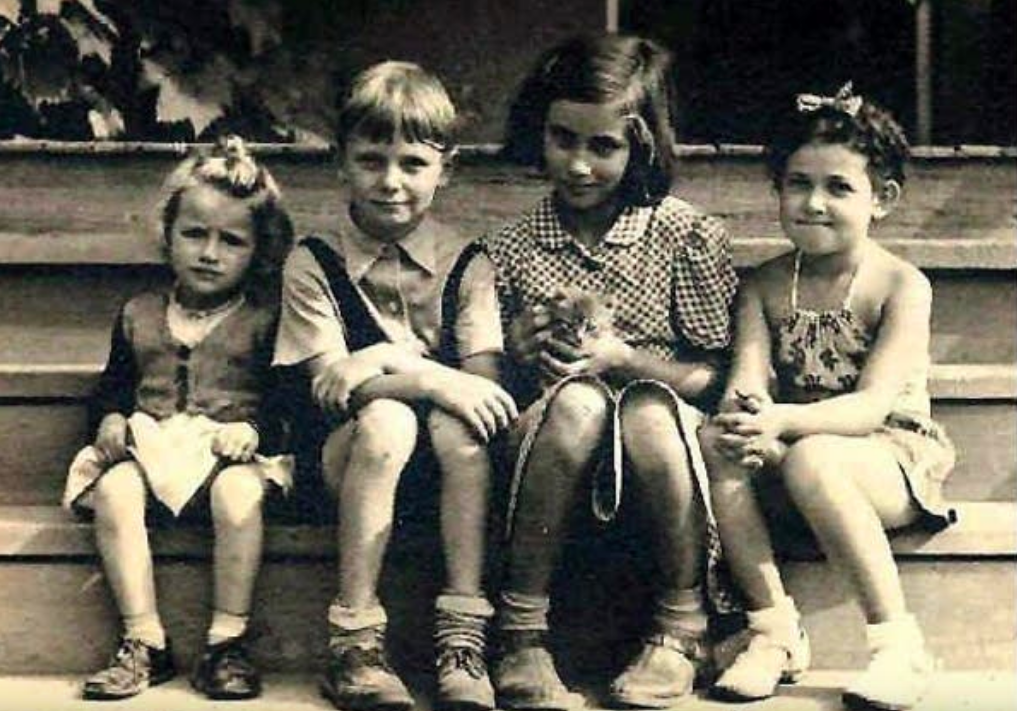 Did you know that there were Jewish refugees in Iowa during World War II?  Tune in to learn about this fascinating and untold story. Meet Edith Lichtenstein Frohlig, originally from Limburg, Germany, who was brought by the Quakers to Iowa, where she lived in a converted schoolhouse called Scattergood Hostel as one of 185 Jewish refugees. She will be in dialogue with Dr. Michael Luick-Thrams, the world’s expert on this story, and they will take your questions. We will also watch a short film on this history called Out of Hitler’s Reach produced by the PBS station in Iowa. 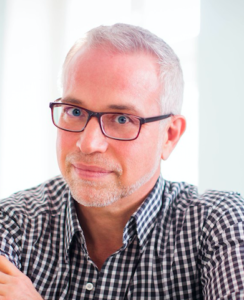 Michael Luick-Thrams is the leading world authority on the story of how the Quakers brought Jewish refugees to Iowa during World War II and saved their lives. He is the Executive Director of TRACES Center for History and Culture and the author of Out of Hitler’s Reach: The Scattergood Hostel for European Refugees, 1939-43 (1997) and Creating “New Americans”: World War II-Era European Refugees’ Formation of American Identities (2020). He has also written and spoken about the correspondence between Anne Frank and her Iowa penpal, 10-year-old Juanita Wagner. Born and raised in Iowa, Michael Luick-Thrams lives and teaches in Germany. 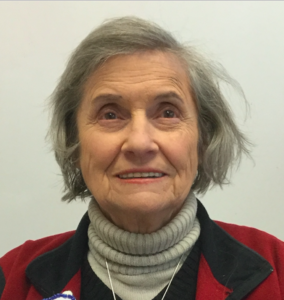 Edith Lichtenstein Froehlig was born in Limburg, Germany and found a safe haven in Iowa after escaping Nazi-occupied Europe via France, Spain and Portugal. In Iowa she and her brother attended public schools while their parents were given English lessons and taught to integrate into American life. When her family was deemed “ready” after ten months in Iowa, they were relocated by the Quakers to Minnesota, where she spent the remainder of her childhood. She then attended Macalester College in Saint Paul, Minnesota, where her father had joined the faculty. Today she is retired from a career in education and lives in Massachusetts.

Registration for this program will open in November.