The Legacy of Aristides 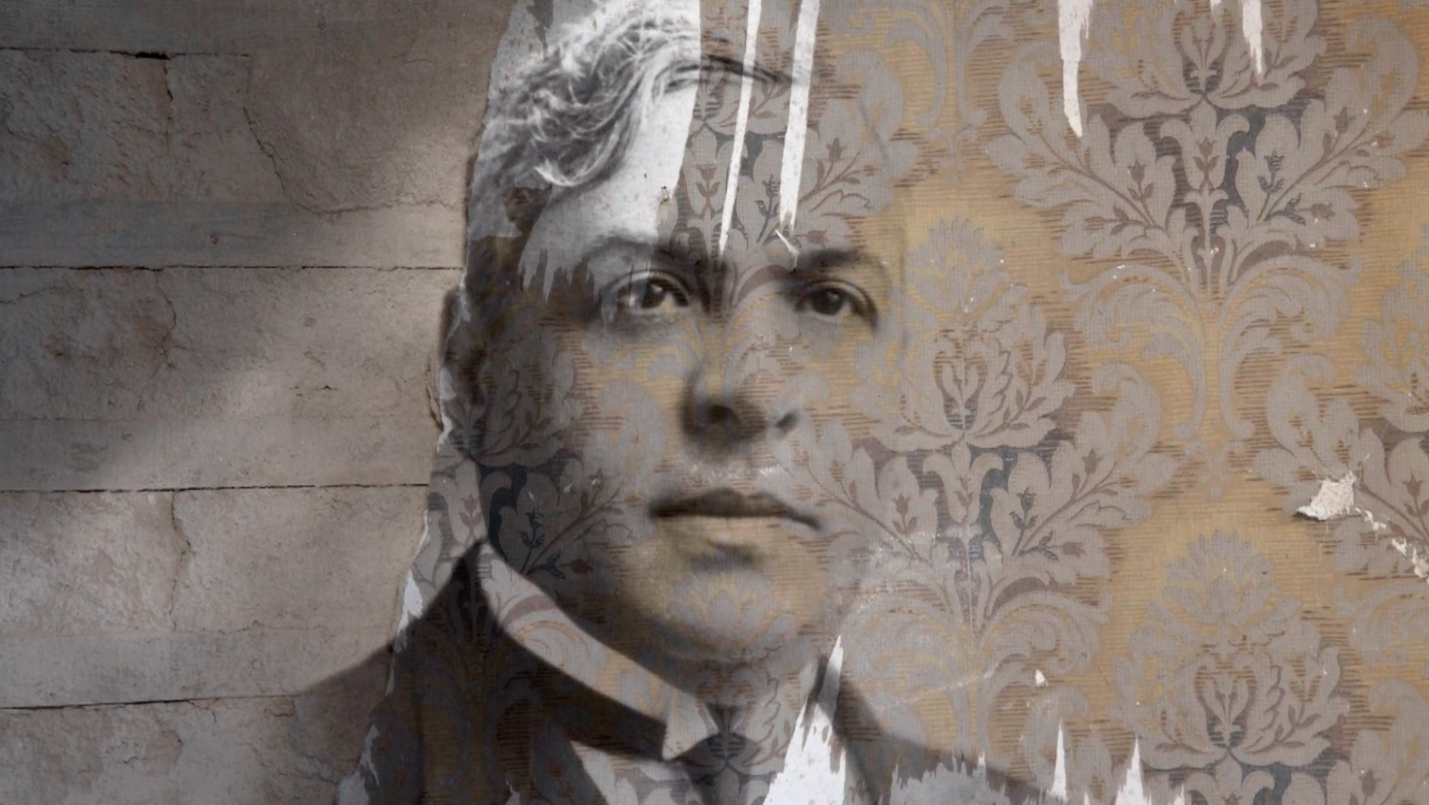 ⇒ November 12-15, watch Patrick Séraudie‘s film The Legacy of Aristides on your home device. A link will be provided to all who register.

⇒ Sunday, November 14 at 2:00 p.m. US Eastern Time, tune into the program with our distinguished panel of guests.  A link will be provided to all who register. 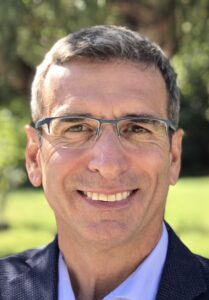 Gerald Mendes is the grandson of Aristides and Angelina de Sousa Mendes. Gerald was born in Montreal and lives in France. He worked all his professional life as an Industrial Engineer, mostly in the pharmaceutical industry. Now retired, he continues to do professional training in the areas of Supply Chain and Logistics. He first learned of his grandfather’s action in 1967, after his father returned home from the ceremony in New York where the Yad Vashem medal was conferred. Gerald is a former Board member of the Sousa Mendes Foundation and has been promoting his grandfather’s legacy since the 1980s. He is a triathlete as well as a new grandfather to baby Jacob, born in 2020. 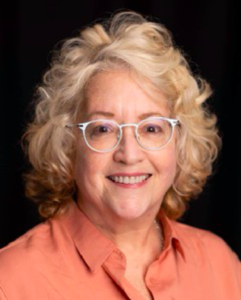 Jeannette V. (“Cookie”) Fischer has lived and worked globally as a teacher, trainer, coach, and consultant working on multilingual and transdisciplinary projects.  Born in Peru of European parents, she has lived and worked in the US, Asia, Europe, Mexico, South America, and Israel. Cookie’s mother, Ada van den Bergh Fischer, escaped from Bayonne on June 22, 1940 on a sardine schooner with a visa issued by Aristides de Sousa Mendes. Cookie has been involved with our Foundation since 2017 retracing her mother’s escape on the “Journey to the Road to Freedom,” a trip that follows the footsteps of Aristides de Sousa Mendes and the refugees he saved. 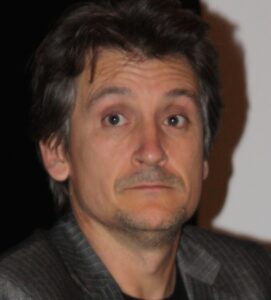 Patrick Séraudie is the film director of The Legacy of Aristides. He has devoted his long filmmaking career to telling the story of the impact and legacy of Nazi aggression and occupation on France and its citizens. His documentary films on this subject include, among other titles, Au bout de la nuit, Une vie avec Oradour,  Le silence et la douleur, Sortie des ombres. and Les guardiens de la mémoire. He is the founder and director of Pyramide Productions, a film production company established in 1988 and based in Limoges, France.  Many of his films have been shown on French television.

xxxxx
Registration for this program will open at a later date.
+ Google Calendar+ iCal Export