“I Can Neither Be Silent Nor Live”: The Story of Szmul Artur Zygielbojm 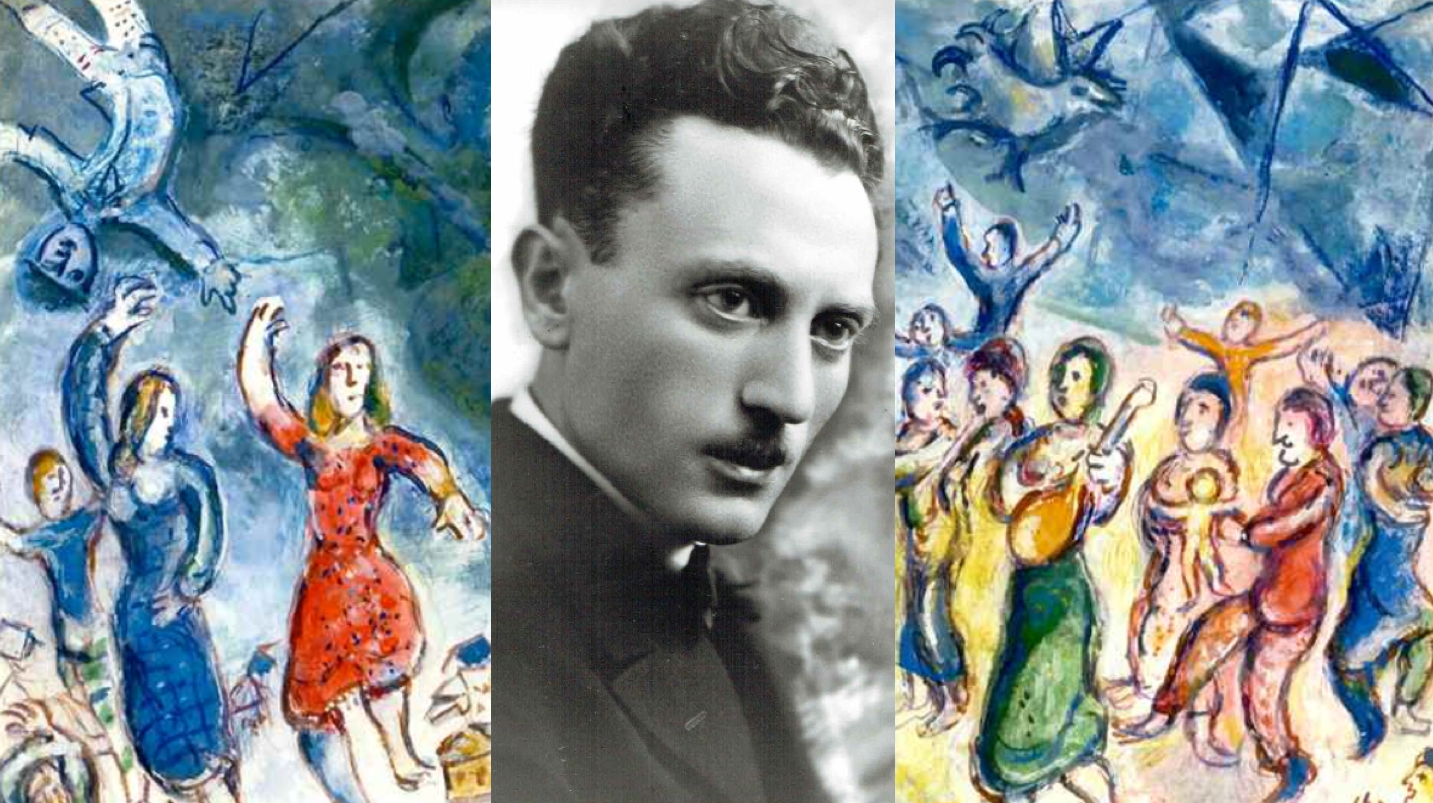 In this richly multimedia and life-affirming program, Dr. Jud Newborn tells the story of Szmul Artur Zygielbojm — member of the Polish Government in Exile and the tireless, martyred spokesman for Poland’s Jews — interweaving his thrilling discovery of Zygielbojm’s lost artifacts with an elegy to the lost world of the Jewish shtetl.

⇒ March 3-6, watch the film The Death of Zygielbojm on your home device. A link will be provided to all who register.

⇒ Sunday, March 5 at 2:00 p.m. US Eastern Time, tune into the program with our distinguished panel of guests.  A link will be provided to all who register. 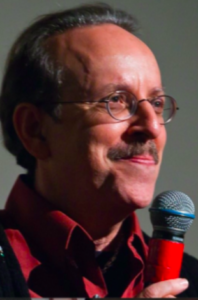 Dr. Jud Newborn was the Founding Historian of New York’s Museum of Jewish Heritage — A Living Memorial to the Holocaust, and co-author of the acclaimed Sophie Scholl and the White Rose. A dramatic multimedia lecturer, he has spoken throughout North America, at the UN and worldwide. He was awarded his PhD with Distinction by the University of Chicago following three years of adventurous fieldwork as a Fulbright and Woodrow Wilson National Fellow, including hunting down former SS officers and working undercover during communist martial law in Poland. He was honored with the Anne Frank Center’s prestigious “Spirit of Anne Frank Award” and is the Emmy Award-winning Producer of Special Programs for Long Island’s Cinema Arts Centre. 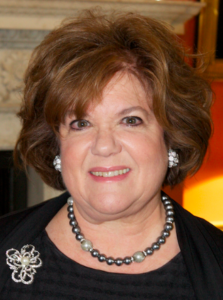