Join us for a celebration!

Hava Nagila (The Movie) is a documentary romp through the history, mystery and meaning of the great Jewish standard. Featuring interviews with Harry Belafonte, Leonard Nimoy, Connie Francis, Glen Campbell, Regina Spektor and more, the film follows the ubiquitous party song on its fascinating journey from the shtetls of Eastern Europe to the kibbutzim of Palestine to the cul-de-sacs of America. High on fun and entertainment, Hava Nagila (The Movie) is also surprisingly profound, tapping into universal themes about the importance of joy, the power of music and the resilient spirit of a people.

“When you find a song that says ‘Let us rejoice,’ there’s no better song to leave an evening with. Hava Nagila tells us who we should be and what we, in a fundamental sense, aspire to be – peoples of love and joy and peace.” – Harry Belafonte

⇒ April 9-12, watch Roberta Grossman‘s film Hava Nagila (The Movie) on your home device. A link will be provided to all who register.

⇒ Sunday, April 11 at 4:00 p.m. US Eastern Time, tune into the program with our distinguished panel of guests.  A link will be provided to all who register. 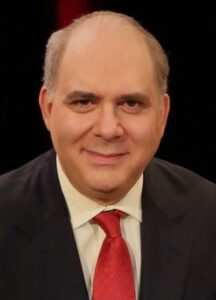 Pianist Richard Glazier has performed in almost every state and has been a soloist with Pops orchestras across the country. He has won several major international piano competitions including the National Federation of Music Clubs Young Artist Competition and the Pro Musicis International Award. He was invited by the Gershwin family to tour across the country in Rhapsody and Rhythm: The Gershwin Concert Experience. Glazier has had three nationally broadcast television specials on PBS. The shows have won multiple awards, including four Telly Awards for Outstanding Achievement in entertainment, documentary and cultural programming. He has been featured on the PBS NewsHour and records exclusively for Centaur Records. 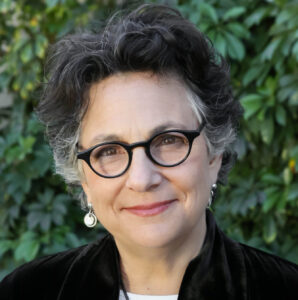 Filmmaker Roberta Grossman received the 2018 Washington Jewish Film Festival’s Annual Visionary Award for “creativity and insight in presenting the full diversity of the Jewish experience through the moving image.” Her feature documentaries about Jewish history and culture include Blessed is the Match (2008); Hava Nagila (The Movie) (2012); Above and Beyond (2014) and Who Will Write Our History (2018). She is a three-time recipient of grants from the National Endowment for the Humanities and is the co-founder of the non-profit production company Katahdin Productions. 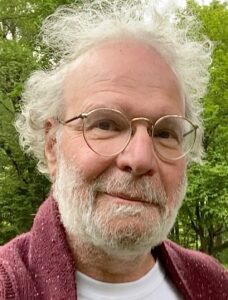 Henry Sapoznik is an award-winning record and radio producer, author, and ethnomusicologist in the fields of Yiddish and American popular and traditional culture. He is featured in the film Hava Nagila (The Movie). A five-time Grammy-nominated producer, he won the 2002 Peabody award for his 13-part NPR series “The Yiddish Radio Project” — the collection of which was acquired by the American Folklife Center of the Library of Congress in 2011. Sapoznik’s most recent reissue box set is  Protobilly: The Minstrel and Tin Pan Alley Roots of Country Music 1892-2017 (2019). He is working on a book about the shvartze khazonim — the Black cantors.

Is cost an issue?  We have a generous benefactor for this program who is offering sponsored tickets to those who need it.