Virtual film and discussion: A Wing and a Prayer 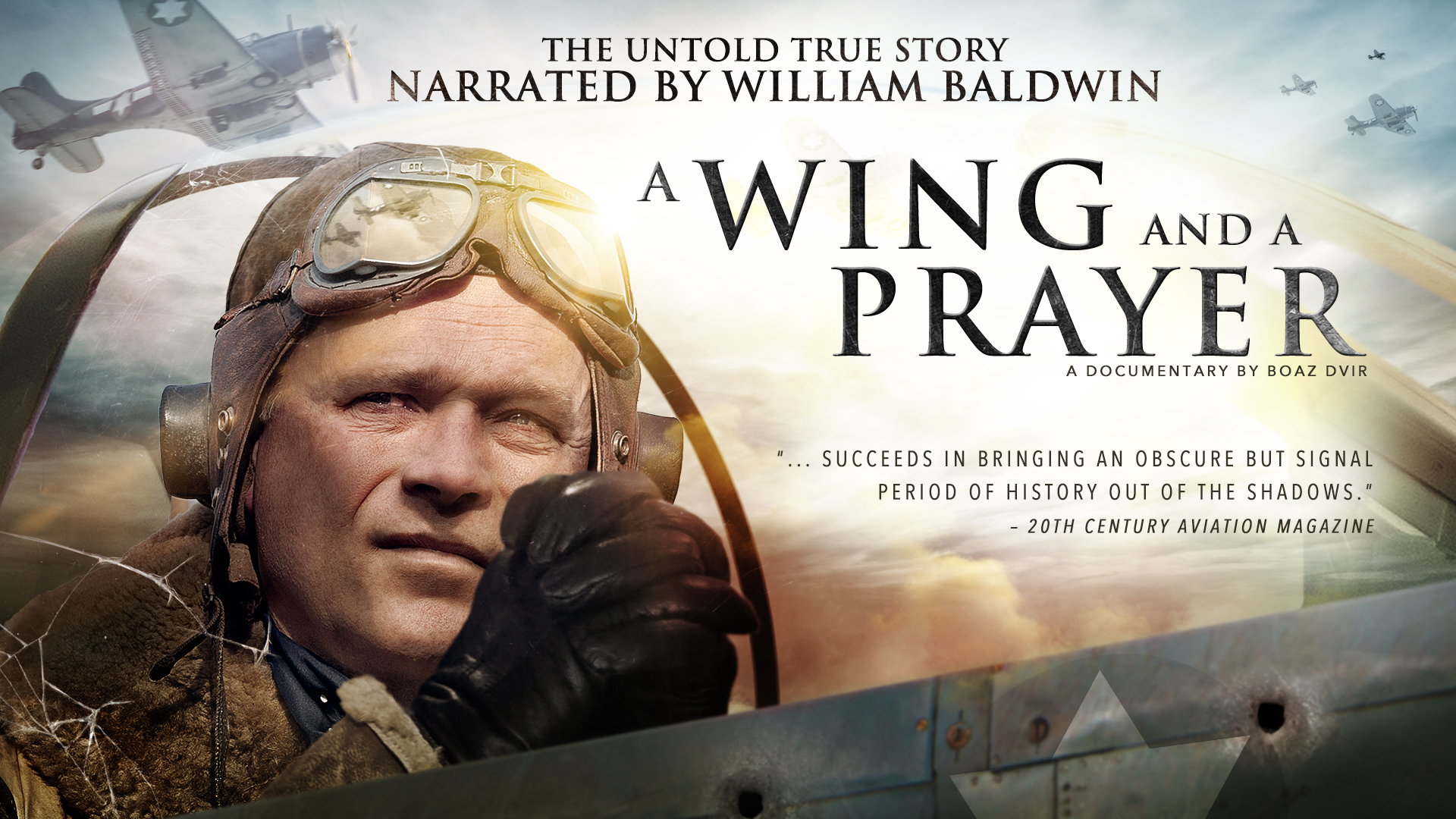 An American hero you never learned about in school! This film tells the remarkable yet little known story of Al Schwimmer, a TWA flight engineer who assembled a group of American pilots and others to rescue the newborn state of Israel. They succeeded in their secret and daring mission but were tried and convicted by the US government.  “Al Schwimmer is the greatest gift America gave Israel.” – David Ben-Gurion

⇒ November 6-8, any time, watch the film on your home device. A link will be provided to all who register.

⇒ November 8 at 4:00 p.m. US Eastern Time, tune into the discussion with our distinguished panelists.  A link will be provided to all who register. 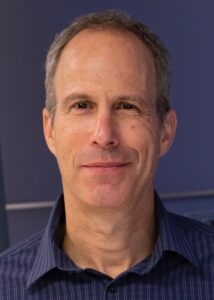 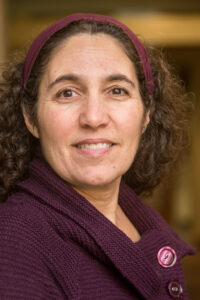 Eliyana R. Adler is Associate Professor of History and Jewish Studies at Penn State University. Her current work focuses on the immediate aftermath of the Holocaust, and she is the historical consultant for Penn State’s Holocaust, Genocide & Human Rights Education Initiative. She is the author of Survival on the Margins: Polish Jewish Refugees in the Wartime Soviet Union (2020) and In Her Hands: The Education of Jewish Girls in Tsarist Russia (2011). She is co-editor of Jewish and Romani Families in the Holocaust and its Aftermath (2020); Reconstructing the Old Country: American Jewry in the Post-Holocaust Decades (2017); Polin 30: Jewish Education in Eastern Europe (2018) and Jewish Literature and History: An Interdisciplinary Conversation (2008). 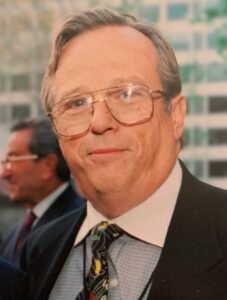 Marvin Klemow worked at Israel Aircraft Industries International, now called IAI North America, from 1969 until 2017. He was hired by IAI’s founding Chairman Al Schwimmer, and was very proud to be one of the second group of “Al’s boys.” Klemow was responsible for IAI’s activity within the United States government and worked at the highest governmental levels in both the US and Israel. He was interviewed by Mike Wallace on 60 Minutes on IAI exports and has testified before Congress. He spoke at a remembrance service for Schwimmer, where he said, “There are dreamers and visionaries. Visionaries make their dreams come true. Al Schwimmer was truly a visionary.”

This program is co-sponsored by the Holocaust, Genocide & Human Rights Education Initiative at Penn State University.