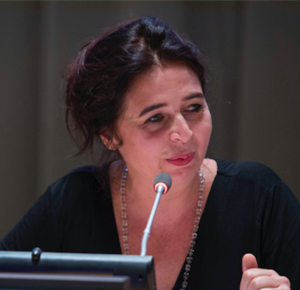 Dr. Natalia Indrimi (left) is an expert on Italy during the Holocaust. She is the director of the Centro Primo Levi in New York and previously was director of programs at the Center for Jewish History. She has coordinated research projects and conferences on many aspects of Fascism and the persecution of the Jews in Italy presented by institutions including New York University, Columbia University, the New School, CUNY, the United Nations, the Library of Congress, the Italian Cultural Institute, and the New York Public Library. 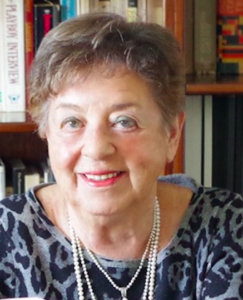 Gianna Pontecorboli (right) was born in Camogli (Genoa) and graduated in Economics at the University of Genoa in 1968. She then embarked on a career in journalism in Milan, working for Editoriale Domus and Rizzoli. After moving to New York in 1979 she became a US and UN correspondent for various Italian newspapers and director of Radio 105 in New York. She is now a correspondent for the Swiss paper Il Corriere del Ticino and Lettera22 of Italy. Her book America Nuova Terra Promessa was published in Italian by Brioschi Editore in 2013 and then in English with the title Americordo by CPL Editions in 2016. 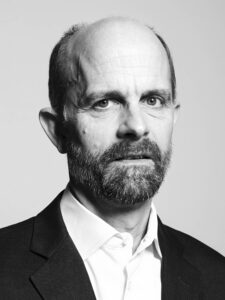 Massimo Calabresi is Time magazine’s Washington Bureau Chief. He leads a team of editors and writers responsible for news, features and investigations on American politics and policy. Calabresi joined Time’s DC bureau in 1999 and has covered the CIA, the State Department, the Justice Department, the Treasury Department, Congress and the White House. He was the magazine’s senior investigative correspondent from 2013-17. He covered the wars in Bosnia, Croatia and Kosovo as Time’s Central Europe bureau chief from 1995-99 and the collapse of the Soviet Union and its aftermath as a freelancer in Moscow from 1991-93. 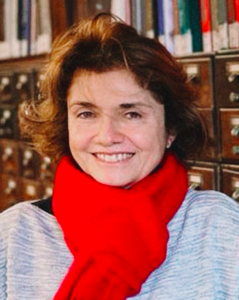 This program is co-presented with the Centro Primo Levi.