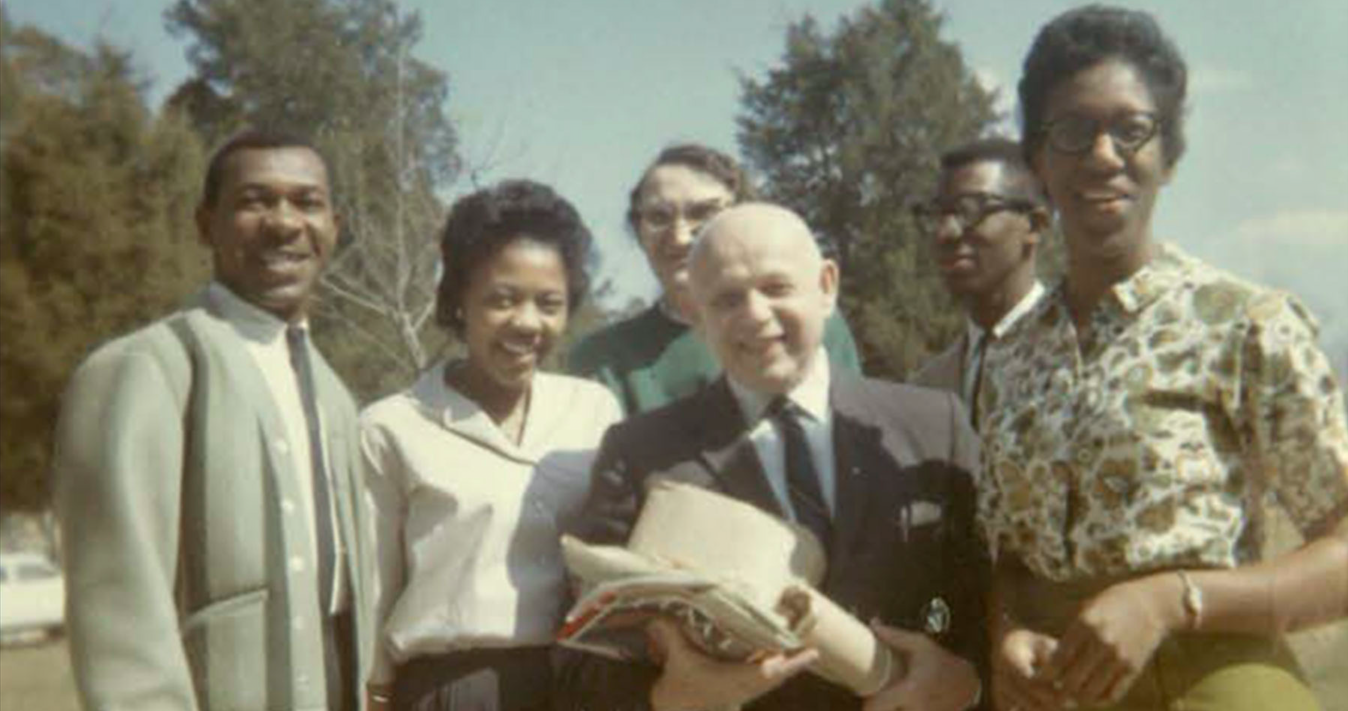 The film-and-discussion program tells the little known story of German Jewish professors who, expelled from their homeland by the Nazis, found new lives and careers at all-black colleges and universities in the segregated American South. While most of these pairings between Jewish refugees and black colleges began as marriages of convenience, very often they blossomed into love matches that lasted a lifetime.

⇒ August 26-29, watch Joel Sucher‘s film From Swastika to Jim Crow on your home device. A link will be provided to all who register.

⇒ Sunday, August 28 at 4:00 p.m. US Eastern Time, tune into the program with our distinguished panel of guests.  A link will be provided to all who register. 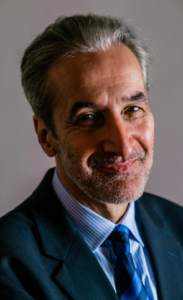 Moderator Samuel G. Freedman, left, is an award-winning author, New York Times columnist, and professor at Columbia University. He is the author of nine acclaimed books, and is currently at work on his tenth, about Hubert Humphrey, Civil Rights, and the 1948 Democratic convention. His previous books are Small Victories: The Real World of a Teacher, Her Students and Their High School; Upon This Rock: The Miracles of a Black Church; The Inheritance: How Three Families and America Moved from Roosevelt to Reagan and Beyond; Jew vs. Jew: The Struggle for the Soul of American Jewry; Who She Was: My Search for My Mother’s Life; Letters To A Young Journalist; and Breaking The Line: The Season in Black College Football That Transformed the Game and Changed the Course of Civil Rights. 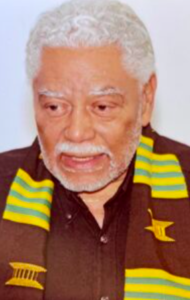 James McWilliams, right, was born in segregated Birmingham, Alabama and attended Talladega College from 1950-54. Among his professors and mentors were German Jewish refugee scholars as seen in the film From Swastika to Jim Crow. While attending the University of Wisconsin School of Law, he became active in the Civil Rights Movement. He was a lawyer for the US Department of the Interior and for the Johnson Administration’s War on Poverty. Later he was Assistant General Counsel for the US Virgin Islands and worked for the Lawyer’s Committee for Civil Rights Under Law. He served as General Counsel for the Opportunity Funding Corporation and was Assistant Director for Public Works for the DC Government. In 2019 he retired as a Mental Health Advocate for the city of San Francisco. 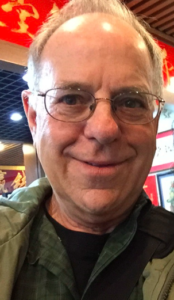 Peter Rasmussen, left, was born in 1942 to an American father and a German Jewish refugee mother featured in the film From Swastika to Jim Crow. He grew up in Alabama on the campus of Talladega College, a historically Black college where both of his parents were on the faculty. Peter attended Talladega College’s interracial elementary school. He received his MA in mathematics education from the University of Illinois, where he worked developing math curricula. In 1969 Peter moved to Berkeley, taught at Berkeley High School, and formed a math publishing company together with his youngest brother. After retiring in 1995, Peter and his wife Wei Zhang spent 25 years collecting and researching traditional Chinese puzzles. Their work was published in two volumes in Beijing in 2021.

Filmmaker Joel Sucher, right, was born in a German DP camp after the war, a fact that profoundly impacted his future career choices. Deeply concerned about social justice he founded Pacific Street Films in 1969 — along with Steven Fischler — and since that time has produced, directed and written more than one hundred documentary films on a wide variety of historical, cultural and political themes. His long career has brought him into contact with many filmmaking luminaries such as Martin Scorsese, Leo Hurwitz, Amos Vogel and Willard Van Dyke. Sucher and Fischler were awarded Guggenheim Fellowships in 1978 (at the time, the youngest filmmakers to be given the honor). Mr. Sucher has also written for a number of platforms including American Banker, In These Times, Huffpo and Observer and is currently putting together a book of pictures inherited from his father. Titled My Father’s Leica, it documents his parents’ post concentration camp experiences in Germany and Brooklyn. 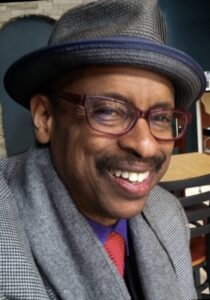 E. Ethelbert Miller, left, is a writer and literary activist. He is the author of two memoirs and several books of poetry including The Collected Poems of E. Ethelbert Miller. He hosts the WPFW morning radio show On the Margin with E. Ethelbert Miller and hosts and produces The Scholars on UDC-TV which received a 2020 Telly Award. Miller was awarded the 2019 Literary Award for poetry by the Black Caucus of the American Library Association for his book If God Invented Baseball. Most recently, he received a grant from the DC Commission on the Arts and Humanities and a congressional award from Congressman Jamie Raskin in recognition of his literary activism. Miller’s latest book is How I Found Love Behind the Catcher’s Mask (City Point Press).

Tickets are by donation of any amount ($18 suggested minimum). All contributions are 100% tax-deductible.