Safe Haven in the Philippines 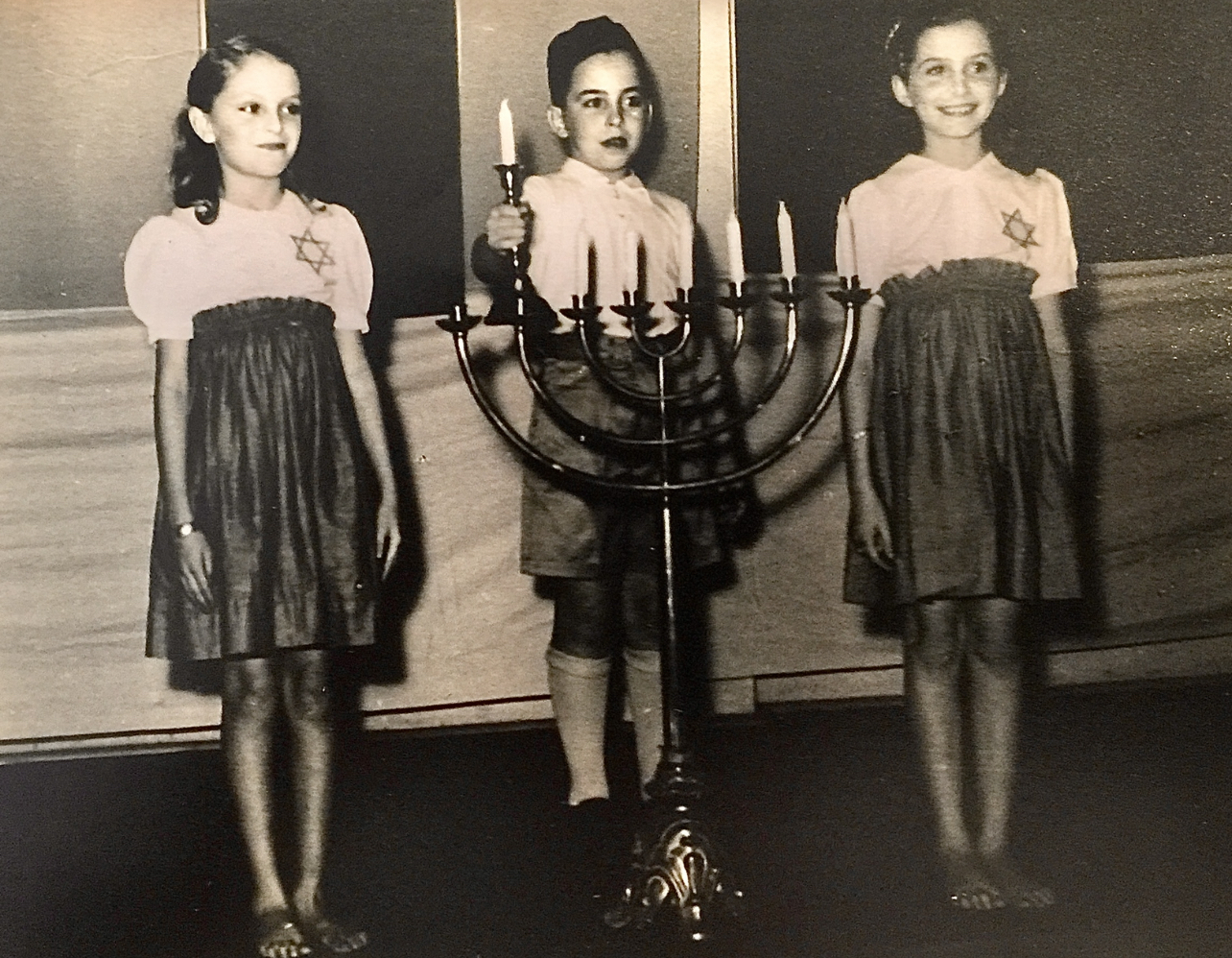 In the 1930s, when nations of the world were closing their doors to refugee Jews fleeing the growing horror of Hitler’s Germany, one small island nation in the Pacific, the Philippines, chose to do what others would not — save those lives. This rescue, orchestrated and empowered through President Manuel Quezon, gave the refugees a new welcoming homeland as the Filipino people opened their hearts and accepted them within the fabric of Philippine society. Today a monument to this rescue action stands in Rishon Le Zion, Israel.

⇒ August 19-22, watch Noel Izon‘s film An Open Door: Holocaust Haven in the Philippines on your home device. A link will be provided to all who register.

⇒ Sunday, August 21 at 4:00 p.m. US Eastern Time, tune into the program with our distinguished panel of guests.  A link will be provided to all who register. 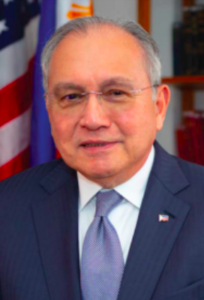 His Excellency Jose Manuel “Babe” del Gallego Romualdez currently serves as the Philippine Ambassador to the United States and to some Caribbean Territories. He was appointed as Ambassador in July 2017 and was reappointed in July 2022. He is a recipient of the prestigious Order of Sikatuna in recognition of his meritorious contributions to the strengthening of the longstanding comprehensive ties between the Philippines and the US, for his steadfast efforts to further deepen the Philippines-US alliance, for promoting trade and investment, and for his laudable initiative in the procurement of 20 million doses of the Moderna COVID-19 vaccine. Prior to his appointment, he has extensive experience as a media practitioner and business executive. 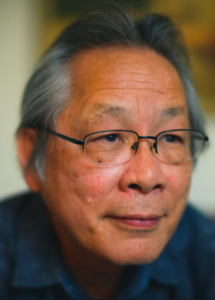 Noel Izon (left) is an independent filmmaker based in Maryland and born in Manila. His production credits encompass more than 250 films and videos. He has won many national awards for his work, which include some 100 nationally televised programs produced mainly for PBS and for National Geographic Television. Among his numerous national and international clients are the White House and the Vatican. He spent ten years at PBS affiliate WNVT-Virginia and at the Educational Film Center as a writer/producer before forming his own production company in 1980. An Open Door: Holocaust Haven in the Philippines is the third in his trilogy of forgotten WWII stories. 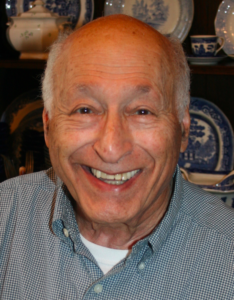 Ralph Preiss (right) is a computer engineer who found a safe haven in the Philippines during World War II. He retired in 1991 from IBM, where he worked on designing large computers for 37 years. Born in Germany, he was in 4th grade in Manila when the Japanese overran that country in January 1942. He did not finish another grade until after the war, going directly into high school which he completed in 3 years. He entered the University of the Philippines studying Engineering for one year before he was brought to the United States by his father’s cousin and enrolled at MIT. He and his late wife Marcia have four daughters, ten grandchildren and six great-grandchildren. 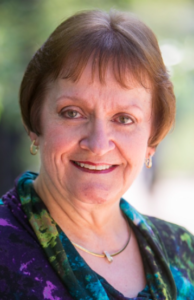 Bonnie M. Harris, Associate Producer and Holocaust historian for the documentary An Open Door: Holocaust Haven in the Philippines, completed her Ph.D. in History at UC Santa Barbara, where her doctoral dissertation was the first academic study of the Philippine rescue of European refugee Jews from the Holocaust. Her book, Philippine Sanctuary: A Holocaust Odyssey, traces the story of Joseph Cysner, arrested and deported by the Nazis, detained in a border camp at Zbaszyn, Poland, released to immigrate to Manila, and then interned by the Japanese at Santo Tomas University Internment Camp during their occupation of the Philippines in WWII. Dr. Harris teaches history at both San Diego State University and Southwestern Community College.