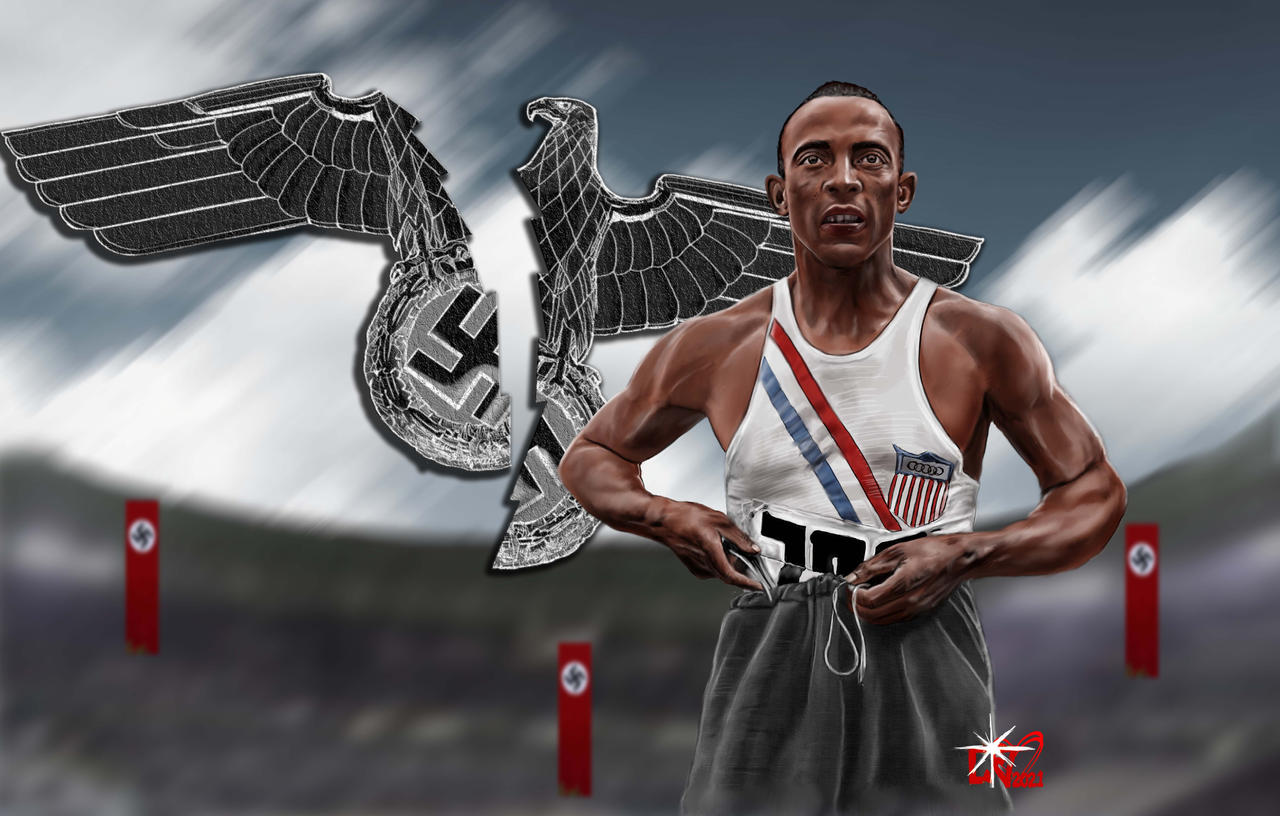 Jesse Owens, the son of Alabama sharecroppers, was the Olympic champion who defeated Nazi ideology in Hitler’s stadium. He later served on the Board of the National Conference of Christians and Jews. Meet his grandson, Stuart Owen Rankin, who will be in dialogue with Lori Weintrob, historian and Director of the Wagner College Holocaust Center. Representing the International Olympics Committee on the panel is Anita L. DeFrantz, a US Olympic medalist and Vice-President of the IOC.

⇒ October 29-November 1, watch the film More than Gold: Jesse Owens and the 1936 Berlin Olympics on your home device. A link will be provided to all who register.

⇒ Sunday, October 31 at 4:00 p.m. US Eastern Time, tune into the program with our distinguished panel of guests. A link will be provided to all who register. 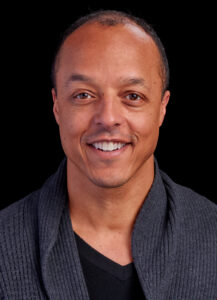 Stuart Owen Rankin is the grandson of Olympic legend Jesse Owens. He is the incoming Executive Director of the Jesse Owens Foundation, taking over that role from his mother Marlene Owens Rankin. He was a member of the Chicago Olympic Committee in 2008-09 and has worked in leadership development at Amazon since 2012. He earned a BA in Advertising/Copywriting from the University of Massachusetts at Amherst and has completed his course work toward a Masters in Intercultural Relations and Communication from Antioch University. He enjoys playing basketball, working out, skiing, and playing the guitar. Photography has been a strong hobby of Stuart’s since 1980, and he loves a wide range of music and movies. 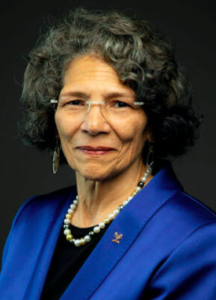 Anita L. DeFrantz is Vice-President of the International Olympic Committee, an Olympic medalist in rowing and the author of My Olympic Life: A Memoir. Named by Newsweek as one of the “150 Women Who Shake the World” and Sports Illustrated as one of the “101 Most Influential Minorities in Sports,” DeFrantz has used her platform in the Olympic Movement to advance fairness in sports. She’s fought sexual harassment, helped change outdated gender verification rules, pushed forward the introduction of women’s events, including Olympic soccer and softball teams, cracked down on doping, influenced new eligibility requirements, and more. With unwavering tenacity, she even took on President Jimmy Carter when he used Olympic athletes as leverage in the Cold War. 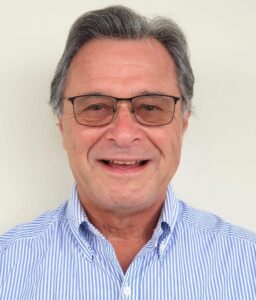