This program pays tribute to the woman who sheltered Anne Frank for three years and then rescued her now-famous diary. Miep Gies oversaw the “secret annex” where the Frank family was housed, while sheltering another Jewish person in her own home.  Meet Gillian Walnes Perry who knew Miep Gies well and accompanied her to the Academy Awards and Meeg Pincus who wrote a delightful book on Miep Gies for young people. 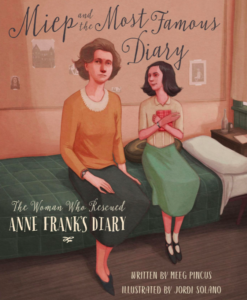 Miep and the Most Famous Diary: The Woman Who Saved Anne Frank’s Diary by Meeg Pincus

Looking for a Chanukah or birthday gift for a young person in your life? Order a signed and inscribed copy of this delightful book. Indicate your interest on the event registration form and we will follow up with you for the name and the address of the intended recipient, the inscription, and payment information.  Price: $18 plus shipping. 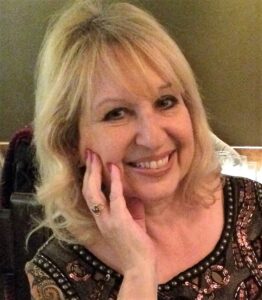 In 1990, Gillian Walnes Perry (left) set up the Anne Frank Trust UK with friends and family of the late Otto Frank. She has spoken at the UN in front of Secretary-General Kofi Annan, and at 10 Downing Street, the UK Houses of Parliament and most recently the Clinton Presidential Center in Little Rock, Arkansas. She is the author of The Legacy of Anne Frank (2018) and The Social History of English Afternoon Tea (forthcoming). In 2010 Gillian was honored for her educational work by Her Majesty The Queen and was inducted as a Member of the Order of the British Empire in a ceremony at Buckingham Palace. 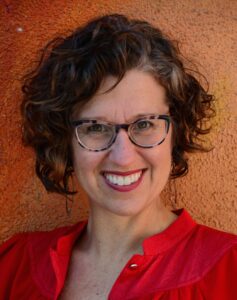 Meeg Pincus (right) is the author of Miep and the Most Famous Diary: The Woman Who Rescued Anne Frank’s Diary (A Mighty Girl “Best Books of 2019” Pick, “highly recommended” by the Jewish Book Council, with starred reviews from Kirkus and School Library Journal). She has also authored 24 other nonfiction picture books about “solutionaries” who help people, animals, and the planet. Meeg is a long-time nonfiction writer/editor (from newspapers and magazines to books), educator (from university and elementary classrooms to homeschool), and diverse books advocate. She lives in Southern California and can be found online at www.MeegPincus.com. 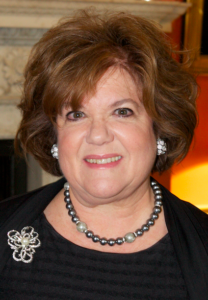 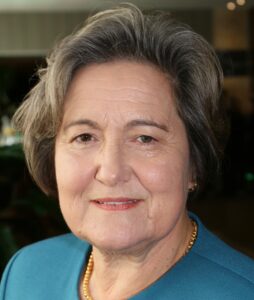 This program is presented in partnership with the Anne Frank Center for Mutual Respect.