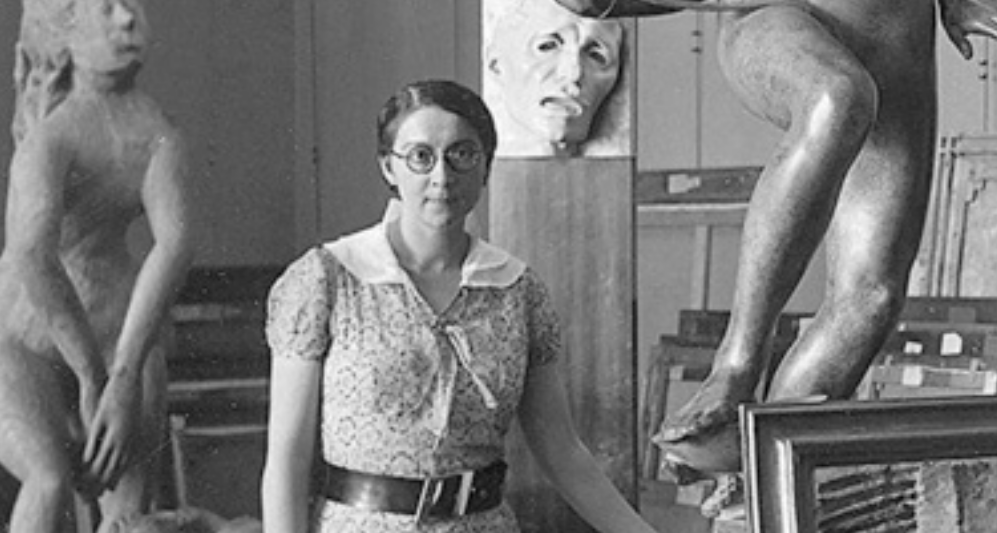 When the Nazis entered Paris, they stole artwork and other valuables from Jewish collectors, art dealers and ordinary families. The Jeu de Paume Museum became the main depot for the looted artwork. A young French curator named Rose Valland witnessed this massive spoliation, and she surreptitiously kept meticulous notes. Thanks to her action, thousands of these paintings were recovered after the war. She became one of the most decorated women in France but died a forgotten hero.

⇒ February 18-21, watch Brigitte Chevet‘s film Rose Valland: The Art Spy on your home device. A link will be provided to all who register.

⇒ Sunday, February 20 at 2:00 p.m. US Eastern Time, tune into the program with our distinguished panel of guests.  A link will be provided to all who register. 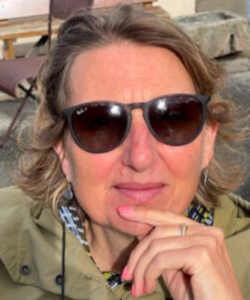 After graduating from the Centre de Formation des Journalistes in Paris, Brigitte Chevet (right) directed numerous short films for French television (CanalPlus, TF1, France 3) and became an independent documentary filmmaker. She has directed around twenty full-length documentaries, including Rose Valland: The Art Spy (French title: L’espionne aux tableaux, Rose Valland face au pillage nazi). Her main areas of interest are ecology, politics, and women’s history. She teaches filmmaking at the University of Rennes, in Brittany, and has served on the jury of various film festivals. 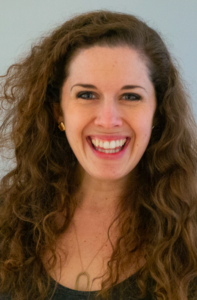 MaryKate Cleary (left) is an art historian and lecturer specializing in restitution and repatriation. She has worked for over a decade with the heirs of families persecuted in the Holocaust, as well as with museums, auction houses, commercial galleries and private collectors towards due diligence relating to artwork ownership history, as well as the resolution of dozens of Nazi-era restitution claims. She has lectured widely, including presently as Lecturer of Art Business at Sotheby’s Institute, London, and previously at New York University, where she taught the first academic course at a U.S. institution dedicated to Provenance Research. She has worked at The Museum of Modern Art, the Art Loss Register, Sotheby’s London, artnet.com and New York’s Jewish Museum. 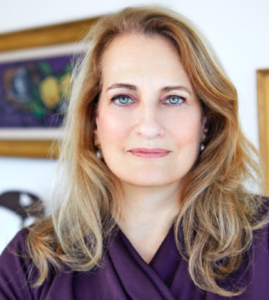 Marianne Rosenberg (right) is the owner of Rosenberg & Co., a gallery on New York’s Upper East Side that continues her family’s distinguished tradition of exhibiting Modern and contemporary art. She is a granddaughter of Paul Rosenberg, the legendary Parisian art dealer who fled France in 1940 thanks to a visa from Aristides de Sousa Mendes and whose gallery and collection were the victims of Nazi art theft. Many of the artworks looted from the Rosenberg collection were taken to the Jeu de Paume museum where Rose Valland then surreptitiously kept track of them at great personal risk. 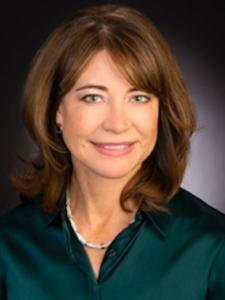 Elizabeth Campbell (moderator, at left) is an Associate Professor of History and founding Director of the Center for Art Collection Ethics (ACE) at the University of Denver. She is the author of Defending National Treasures: French Art and Heritage Under Vichy and numerous publications related to the history and legacy of Nazi art looting. With support from the National Endowment for the Humanities, her current book project focuses on the Allied recovery of Nazi-looted art, comparing restitution practices in France, Belgium and the Netherlands. More information on ACE and Campbell’s publications can be found here.

This program is co-sponsored by the Center for Art Collection Ethics at the University of Denver.